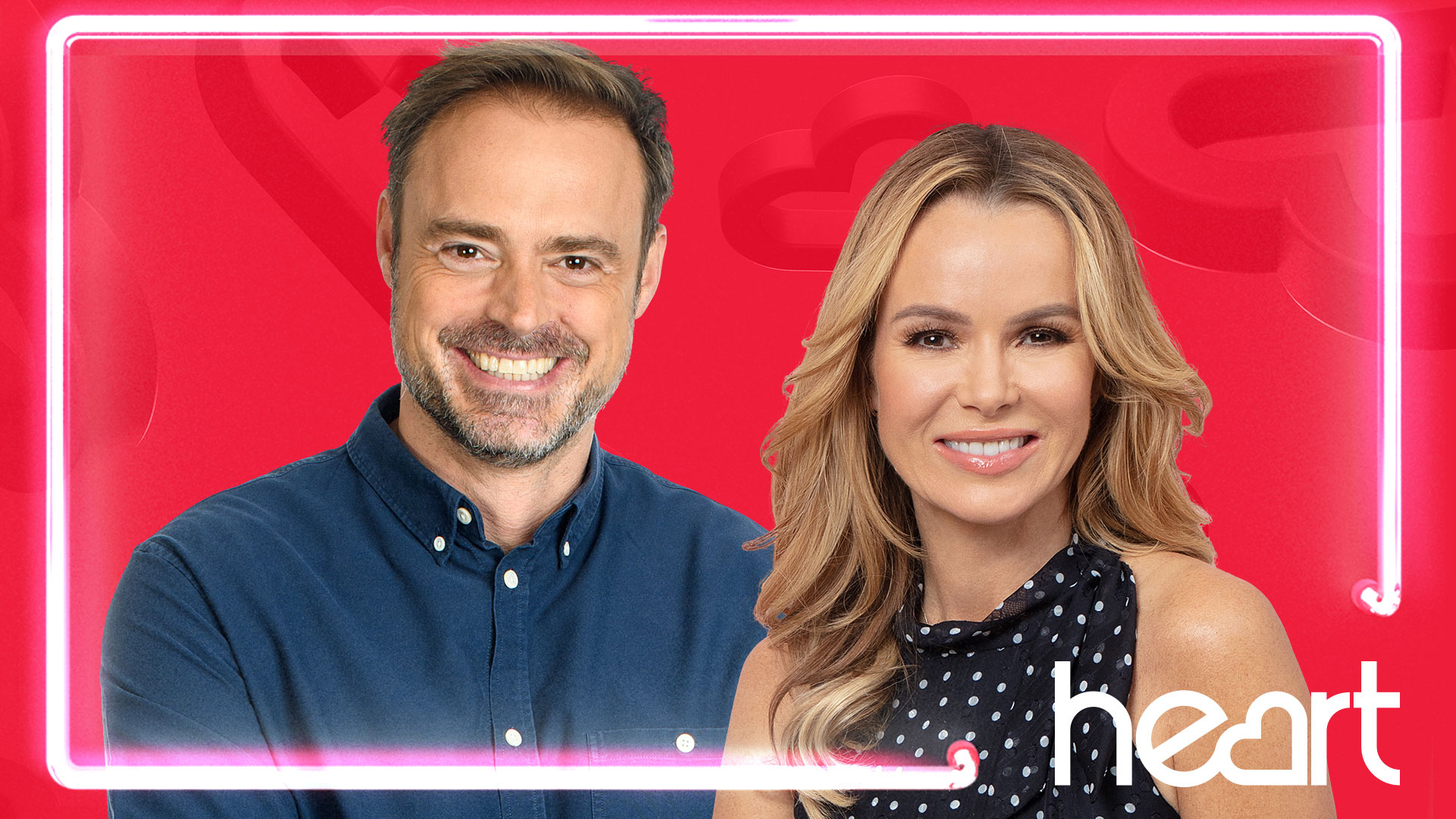 Global has signed broadband provider TalkTalk to sponsor Heart Breakfast – which will be the largest show in commercial radio when it launches nationally on June 3rd.

The new show will be hosted by Jamie Theakston and Amanda Holden, with former Pussycat Dolls star and TV personality Ashley Roberts, who will be sharing gossip from the world of showbiz.

The agreement includes airtime, with distribution of TalkTalk ads across the Heart network and via DAX, the digital audio advertising exchange. TalkTalk will also have a presence on Heart’s website, via the Global Player app and the brand’s popular social media channels across Facebook, Twitter and Instagram.

The deal was brokered by media agency m/SIX, part of The&Partnership, who have worked with TalkTalk since their inception.

Mike Gordon, Chief Commercial officer at Global, owner of Heart, said: “As we prepare for exciting changes at Heart, we are delighted to welcome TalkTalk on board as the official sponsor for the brand-new Breakfast show with Jamie Theakston and Amanda Holden.

“With the nationwide launch of the largest show in commercial radio, our partnership will reach millions of listeners across the entire nation on air, online and via Global Player.”

David Parslow, Group Marketing Director at TalkTalk, added: “Finding ways to help people connect to their friends, family and communities is a huge part of TalkTalk’s DNA. Heart’s unique relationship with its listeners makes this partnership a natural fit for TalkTalk and we’re delighted to be sponsoring its new Breakfast show.”

Need a new or improved logo for your radio station? Visit OhMy.Graphics and see how awesome you can look.
Posted on Tuesday, May 14th, 2019 at 2:20 pm by Matthew Hardman