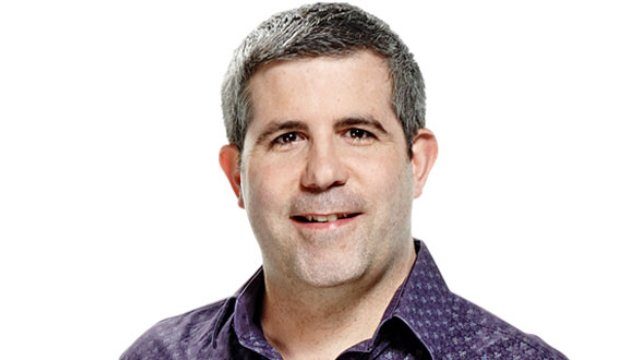 Gold’s breakfast show presenter Tony Dibbin is leaving the station after 10 years on the programme.

Staff were told of the changes today and Tony will host his last show on Friday morning (24th May).

Weekend presenter David Andrews will cover the show ‘for the next few weeks’ ahead of further changes expected to be announced by Global.

Tony started his radio career at The Wave in Swansea in 1995 then moved to Atlantic 252 in the late 90s. He then worked at a number of radio stations including Silk FM, Chiltern, Beacon and Heart. He was also Programme Controller and breakfast presenter at Brunel FM in Swindon and KMFM in Kent.

He currently hosts programmes for Real Radio in NZ and Cruise Radio.

A Global Spokesperson confirmed the move to RadioToday, saying: “We can confirm that Tony Dibbin will be stepping down from his 10-year tenure presenting More Music Breakfast on Gold from this Friday 24th May.

“Tony has been a loyal, knowledgeable and enthusiastic member of the Global family and we would like to thank him and wish him the very best for the future.

“David Andrews will cover Gold Breakfast in the short term with more news about Gold to be announced over the next few weeks.”

Gold is mostly non-stop music outside of the breakfast show and is currently on DAB+ in London, and on AM in London, Manchester, Nottingham and Derby. All of its previous AM slots around the UK were transferred to Smooth Radio in 2014.

It was previously known as Capital Gold and Capital Radio having launched as the 2nd UK commercial radio station in 1973, after LBC.

Need a new or improved logo for your radio station? Visit OhMy.Graphics and see how awesome you can look.
Posted on Thursday, May 23rd, 2019 at 6:53 pm by Roy Martin