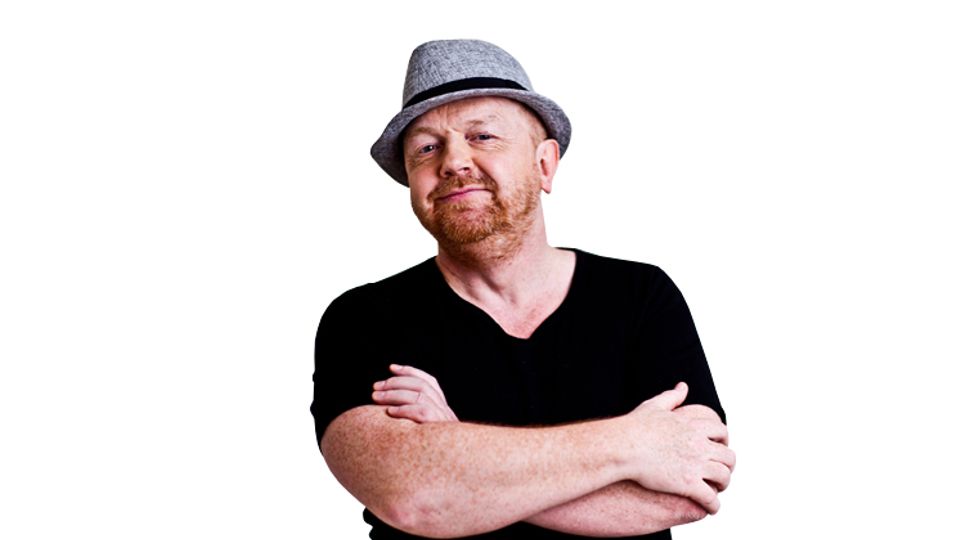 Alan Robson has announced his late night phone in, which he has hosted for almost 40 years, is coming to an end.

He started hosting the show started on Metro Radio in 1983 and later extended to TFM in recent years, but will finish on Thursday 27th June 2019.

Alan told listeners on Thursday evening, 13th June, and posted the news on social media. Alan said: “I’ve had an incredible career on Metro and I’m grateful to both them, and you the listeners, for sticking by me for so long.”

In a statement from Alan, he said he’s now looking for a new full time gig, and has been offered a weekly show on Greatest Hits Radio which he might choose to do. Bauer says the show will be replaced with a networked, music-intensive show format called ‘Hits Chilled’.

Here’s the message from Alan in full:

“After 40 years of presenting this award-winning show on Metro/TFM, it’s time for a change. Night Owls will air its last episode on this station at the end of the month. I’ve had an incredible career on Metro and I’m grateful to both them, and you the listeners, for sticking by me for so long.

All good things come to an end, but I’m leaving on good terms. Having known about the changes for a while, we wanted time to round-up some of the show’s best ever bits to share with you all.

“I want the next couple of weeks to be a huge celebration of all the great stuff we’ve done and the fun we’ve had on the show over the years.

“So to the future who knows….You all know how ambitious I am, and how I love doing what I do, so I’m looking for a new full time gig… so let’s see what comes up. Metro’s sister station Greatest Hits Radio have offered me the opportunity to do a weekly Sunday night show from August and this might be something I choose to do.

“I look forward to leaving on a high, so let’s let the next two weeks be full of laughs and great memories.”

Metro Radio/TFM, Regional Content Director, Tom Haynes, told RadioToday: “Alan’s contribution to our business and the radio industry is unprecedented and we are deeply appreciative of his commitment over the decades. He is without doubt one of the most successful broadcasters of our generation and he still has the passion and drive to keep on doing what he loves, live radio.”

Need a new or improved logo for your radio station? Visit OhMy.Graphics and see how awesome you can look.
Posted on Thursday, June 13th, 2019 at 10:32 pm by Roy Martin