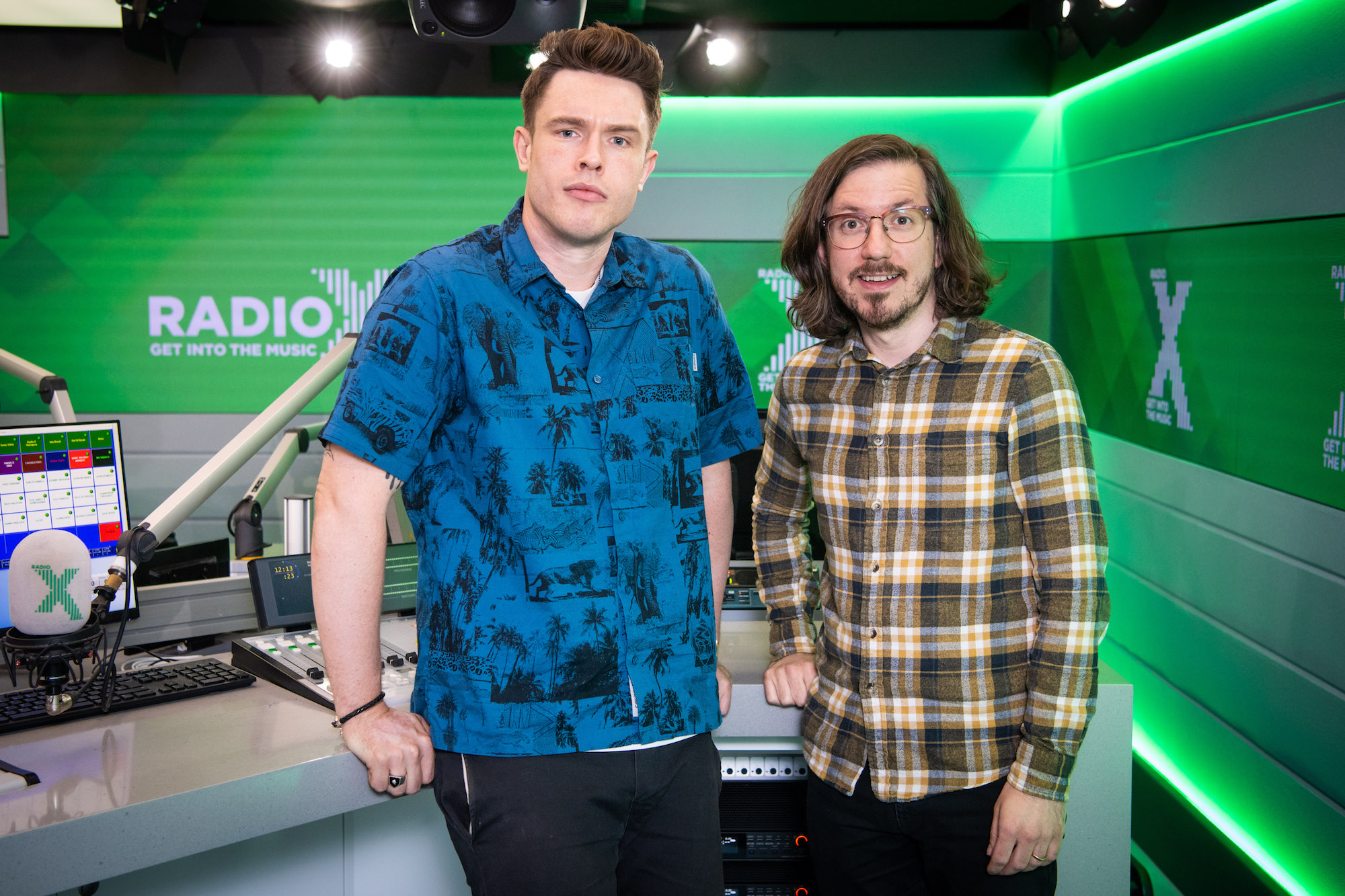 Ed’s credits include Mock The Week, Live At The Apollo and 8 Out of 10 Cats – as well as appearing in Greg Davies’ Man Down and the US comedy Almost Royal. Matthew has also been on 8 Out of 10 Cats and Never Mind The Buzzcocks – and has also written material for The Last Leg and Have I Got News For You.

Ed won a Chortle Award for Best Compere in 2014, and is currently on his largest nationwide tour to date. Matthew writes and performs alongside Ben Clark and Tom Parry as part of the award winning sketch team Pappy’s.

Matthew Crosby said: “I’ve always wanted to know what 8am on a Sunday looks like, and what better place to find out than the studios of Radio X? I cannot wait for Ed and I to demonstrate the ‘3 Golden Cs’ of broadcasting: Chatting, Chuckling and Churning out the hits.”

Ed Gamble said: “Although I agreed to this under the misapprehension that it was 8pm and not 8am, I’m still very excited to start doing a show on Radio X with Matthew. Providing he doesn’t run with his stupid idea about the ‘3 Golden Cs’.”

Radio X’s Managing Editor Matt Deverson said: “Ed Gamble and Matthew Crosby are renowned for their sharp, witty humour and it’s hugely exciting to bring these two exceptionally talented comedians together for a show which will become a true appointment to listen on Radio X. With the addition of Ed and Matthew’s brand new show, Radio X listeners can look forward to a superb comedy offering – as well as the biggest indie and rock tunes – on Sunday mornings with Danny Wallace also on the schedule. We’re thrilled to have them on the team as we carry on the X brand’s long-standing heritage in comedy on the radio.”

Ed and Matthew replace Jack Wood, who moves to a new slot of 1-4pm on Saturday afternoons.

Need a new or improved logo for your radio station? Visit OhMy.Graphics and see how awesome you can look.
Posted on Tuesday, June 4th, 2019 at 11:02 am by Stuart Clarkson