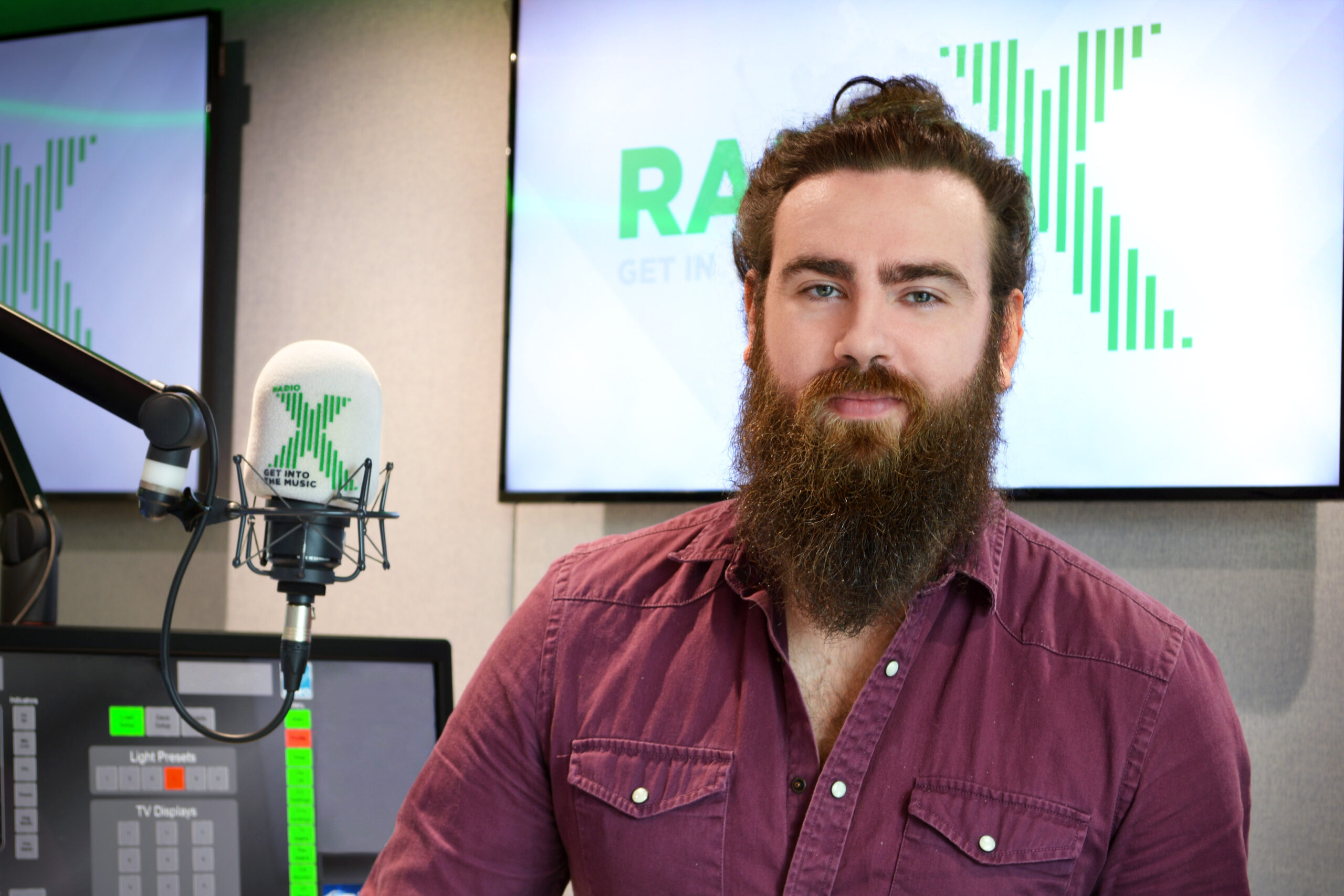 Former Capital and XS Manchester presenter Adam Brown is joining Radio X from next week to host the 10pm-1am show Monday to Thursday.

He takes over the slot from John Kennedy, who’s been doing the late show four nights a week on the station and its predecessor XFM for the last 20 years.

Adam Brown said: “I’m so excited to be joining Radio X. I love sharing my stories and my passion for music with listeners. Having the chance to do that now across the UK on such a huge and influential station is going to be mega! I can’t wait to be part of it – I’m buzzing to get started!”

John Kennedy, who has given artists including Adele and Mumford & Sons their first radio airplay, said: “After twenty years of four nights a week it’s time for a change. I’m looking forward to taking X-Posure back to its roots on the weekend where it will still be the same show – the first for new talent and the best place for in depth musical exploration and conversation with some of the biggest and most influential names in music.”

Some news on X-Posure @RadioX! After 20 years of doing the show 4 nights a week it’s time for a change. From next week X-Posure will be on Friday & Saturday nights, 11pm-2am. So tonight will be my last weeknight show! I hope you can join me! #Xposureforever ???

Other changes to the Radio X schedule include:

Elspeth Pierce returning from maternity leave to take over the Early Weekend Breakfast show, 6-8am on Saturdays and Sundays.

Rich Walters going to five nights a week on overnights – Monday to Friday 1am-4am – and Michael Lavin taking over 2-6am on Saturdays and Sundays.

Need a new or improved logo for your radio station? Visit OhMy.Graphics and see how awesome you can look.
Posted on Thursday, April 30th, 2020 at 12:04 pm by Stuart Clarkson