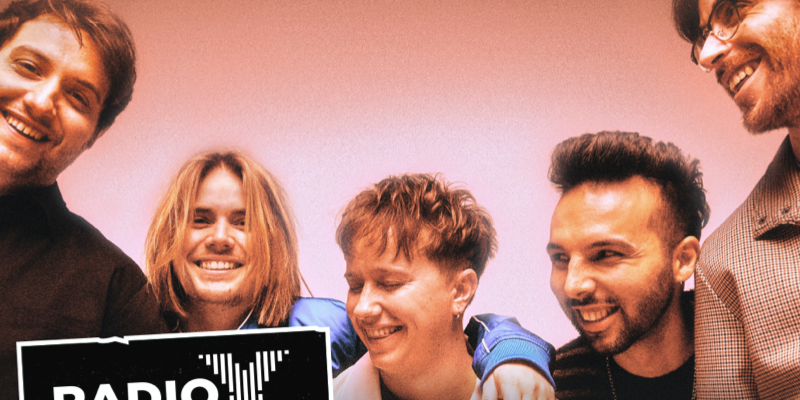 Indie-rock band Nothing But Thieves will play a stripped back gig for Radio X and Barclaycard competition winners.

The event is happening at London’s Clapham Grand on Tuesday 10th November and tickets will be available to win in pairs.

Under the current Tier 2 guidelines for London, winning pairs will have to reside in the same household or support bubble.

Chris Moyles announced the event live on air this morning. Radio X’s Toby Tarrant will host the live gig and fans at home will be able to catch up on highlights from the show plus an interview with the band on Global Player and Radio X social platforms from November 15th.

JUST ANNOUNCED: RadioX Presents @NBThieves
with #Barclaycard takes place on 10 November. To find out how to get on the guestlist!
Right here ? https://t.co/EZojvtdyam #Ad pic.twitter.com/xkFgnT2QYa

“Alongside Barclaycard and The Clapham Grand, we are monitoring the situation and following government regulations closely, to ensure that this event celebrating one of the UK’s most exciting bands can take place within a safe and secure environment.”

Dan Mathieson, Head of Sponsorship at Barclaycard, said: “We have all missed the buzz of live music events, which is what makes today’s announcement all the more exciting.

“We remain committed to delivering the best in entertainment to Barclaycard customers and Radio X Presents Nothing But Thieves is a great example of this. We are delighted as part of our ongoing partnership with Global to give music fans the opportunity to enjoy this special gig.”

Adhering closely to government guidelines, The Clapham Grand will host the socially distanced gig for a small crowd of just 180 people.

Need a new or improved logo for your radio station? Visit OhMy.Graphics and see how awesome you can look.
Posted on Friday, October 23rd, 2020 at 10:02 am by RadioToday UK