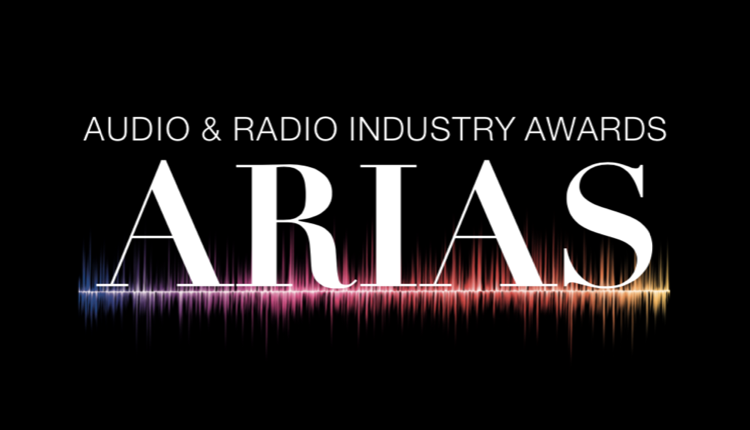 The Audio and Radio Industry Awards is getting a reboot for 2020 and moving back to London.

The exact date and location are currently unknown, but organisers at the Radio Academy say it will take place in early 2020 somewhere in London’s West End.

The event was historically at the Grosvenor House Hotel in London when it was known as the Sony Radio Academy Awards, but moved to Leeds after a break in 2016.

The ceremony will see 23 awards handed out, with recognition for presenters, production teams, podcasts and radio stations.

These will include the inaugural John Myers Award for Local Radio Station of the Year, named after Team.

For the first time, the ARIAS will also include a public vote category for Moment Of The Year. Radio Academy members will be invited to nominate their favourite pieces of audio, and a shortlist of ten will be put to the general public ahead of the ceremony.

Entries for the ARIAS will be open from 1st October to 5th November, and any individual, radio station, or group is welcome to take part, although the UK’s biggest commercial radio group, Global, decided not to take part in the last few years.

Sam Bailey, Chair of the ARIAS told RadioToday: “We’ve had a fantastic three years hosting the ARIAS in Leeds and we’re delighted to be bringing the industry’s biggest celebration to London.

“We’re very busy putting the finishing touches to the plan and can’t wait to announce the date and venue soon!”

Phil Riley, Chair of Judges adds: “I can’t think of a more fitting tribute. It is the perfect legacy for John’s name to be memorialised in an award to honour the best of local radio, something he was really passionate about.”

The 23 award categories for this year’s awards will be:

We’re thrilled to announce that The ARIAS are moving to London. We’ll be back with an amazing celebration of audio and radio from a West End Theatre in early 2020. 1/6 #UKARIAS pic.twitter.com/19hfNKLDR9

Need a new or improved logo for your radio station? Visit OhMy.Graphics and see how awesome you can look.
Posted on Wednesday, August 7th, 2019 at 8:59 am by Roy Martin