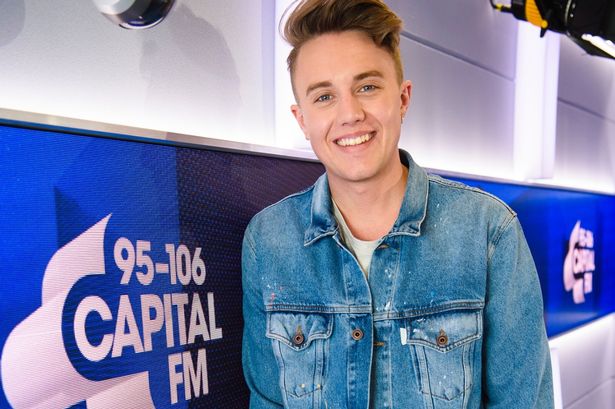 Capital has been found in breach of two Ofcom rules for broadcasting a pre-recorded offensive item twice in the same breakfast show.

Content with the offensive language, (an F bomb), was broadcast in a segment at 6.10am, to which the breakfast presenter apologised for.

The exact same content, a prank call, was then broadcast again at 8.15 followed by a similar apology.

Then at approximately 8.30, immediately after the second broadcast of Don’t Hang Up, Roman Kemp said: “Well I just want to say just really quickly, I’m so sorry for any bad language that you heard inside that Don’t Hang Up. It does get quite intense in there sometimes, it really does. But yes, apologies on our behalf for that one”.

Global said the item was repeated due to a technical issue.

The Licensee has since outlined new measures introduced to prevent a recurrence. It told Ofcom that two producers who had not been involved in recording each prank will now listen to the original audio to edit out any offensive language, and the Executive Producer and the Senior Executive Producer for the Capital Breakfast show will listen to the final edited version before the audio is uploaded to the system.

The station has been found in breach of Rule 1.14, which states that the most offensive language must not be broadcast on radio when children are particularly likely to be listening, and Rule 2.3 for generally accepted standards.

A Capital spokesperson told RadioToday: “It is apparent from reading the full Ofcom enquiry that the Capital Breakfast team were wholly apologetic about this incident from the moment it happened. Due measures have been taken to prevent such from happening again.”