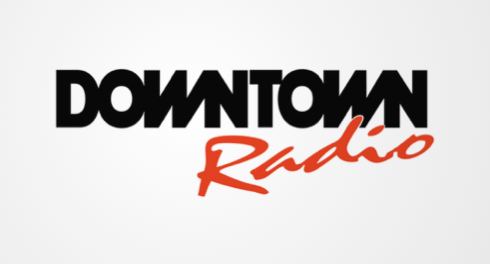 The Regional Managing Director for Bauer’s radio stations in Northern Ireland, Mark Mahaffy is leaving the business after twelve years.

Mark is departing in order to set up a media consultancy and details of his replacement will be announced by Bauer in due course.

Dee Ford, Group Managing Director for Bauer Radio said “During his 12 year tenure, Mark has been instrumental in ensuring that our radio stations in Northern Ireland remain at the top of their game.

“Consistently bringing in strong audiences, Downtown Radio, Cool FM and Downtown Country have all benefited hugely from Mark’s creativity, passion and leadership. As he embarks on a new venture, Bauer send thanks to Mark for his hard work and commitment over the years, and wish him all the very best.”