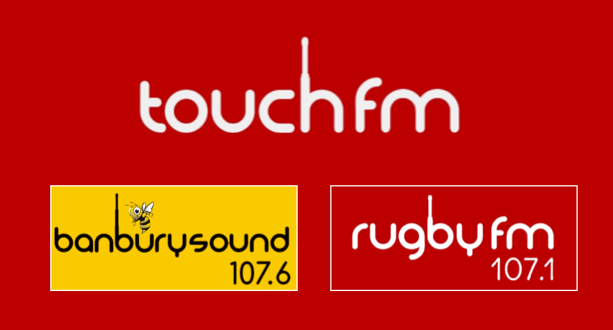 A number of possible redundancies and a new partnership with Global have been announced at Quidem stations in the Midlands today.

In communication to staff this afternoon, CEO Steve Orchard explained that the business is operating at a financial loss and alternative arrangements need to be made.

New technologies and recent changes in radio regulation mean the company is able to organise its business differently, the CEO says.

Around 13 roles are at risk of redundancy across the company, including five account managers and three presenters.

Quidem is dropping First Radio Sales in favour of Global National Sales, and journalists at the company will be offered a transfer to Global who will be providing local news going forward.

The deal also means all of Quidem’s stations – Touch FM (four licences – Coventry, Warwick, Tamworth and Burton), Banbury Sound and Rugby FM – will take one of Global’s brands in a brand licensing agreement.

Speaking to RadioToday this evening, Quidem Chief Executive Steve Orchard said: “This new arrangement will benefit listeners and customers in our patch. We will attract bigger audiences and help grow commercial radio’s share in the Midlands. Global is a world-class brand for listeners and advertisers.

“We can now offer a stronger, dynamic, more focussed, advertising medium. The new partnership will also allow Quidem to begin the process of putting its services on the DAB platform in its territories.

“Local news and information will remain an important aspect of the new broadcast output and I am pleased that each member of our newsroom will be offered a continuing role in that respect.”

Financial pressure for the remaining small radio groups means deals like this might be more commonplace in the future. Communicorp already operates this way, as did Adventure Radio until recently.

We don’t know if Global attempted to buy the company outright before this brand agreement was put in place – such a deal might have been subjected to the CMA – so this method would be the easiest way for Global to expand one of its brands – such as Capital Birmingham – to the rest of the West Midlands.

It’s never a good time when a radio company announces redundancies, so good luck to anyone involved, and if we can help, just get in touch.