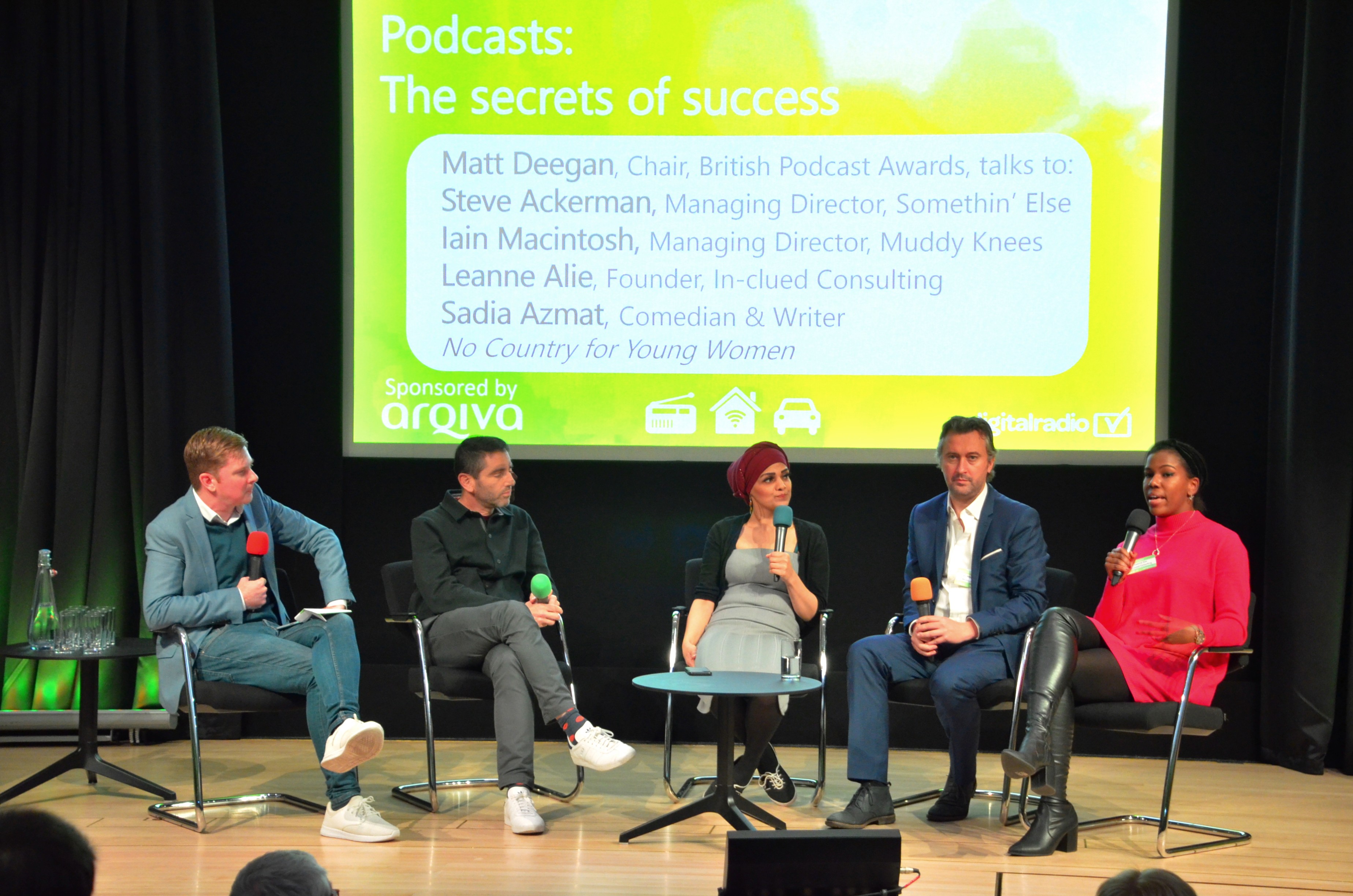 Drive to Digital 2019 took place this week at the British Library, hosted by broadcaster, Penny Smith. Here’s what happened..

The event celebrated the progress made by digital radio, highlighting the changing landscape for radio and audio, and attracted an audience of over 200 delegates from across the wider UK radio industry including national and local broadcasters, and representatives from retailers, manufacturers and the automotive sector.

The Drive to Digital conference agenda focused on the five key areas of digital development, consumers, content, cars, technology and audio on demand, delivered by an expert and diverse line-up of speakers.

The conference heard from Steve Henn of Google on their audio development strategy; from leading US broadcaster, Caroline Beasley of Beasley Radio Group; and from the UK’s No.1 radio manufacturer, Roberts Radio.

Music radio isn't just about artists – it's about feelings. @ScalaRadio is about passion, not professors, says @bauermedia's Ric Blaxill.

Entertain your listeners and they'll interact in surprising ways, including creating their own clubs and names! pic.twitter.com/8FvXMUVfPV

In a podcast session hosted by Matt Deegan, Co-founder of the British Podcast Awards, delegates heard from podcast production companies, Somethin’ Else and Muddy Knees, and from LBC’s Iain Dale who was in conversation with Ruth Fitzsimmons of Podfront UK, and comedian and writer, Sadia Azmat, on how and why podcasts are growing in popularity.

Talking pods and politics, @IainDale and former-producer, now MD of @PodfrontU, @RuthFitzsimons, take to the stage at #D2D19.

When asked about preparing for interviews, Iain reveals the best interviews he's done are ones he's prepared little for. Chair @WhichPennySmith agrees! pic.twitter.com/mL8y1XrGv0

Congratulations to all of this year’s @reelworld Radio Academy 30 Under 30 recipients, who received their awards last night at #D2D2019. The future is bright! #RWRA30 pic.twitter.com/qAnQE07SFw

Ford Ennals, CEO Digital Radio UK, said: “This year’s Drive to Digital conference has been a real celebration of the progress of digital radio and audio. The expert and diverse line-up of presenters emphasised the key theme that live radio remains robust and relevant, responding to the evolving market and the impact of the growth of smart speakers, podcasts, and the changing listening habits of young audiences.”

Need a new or improved logo for your radio station? Visit OhMy.Graphics and see how awesome you can look.
Posted on Thursday, October 31st, 2019 at 3:40 pm by RadioToday UK

Google and eBay sign up for Drive to Digital 2019 event

Session: What’s next for the podcasting revolution?

Amazon to speak at Drive to Digital radio event