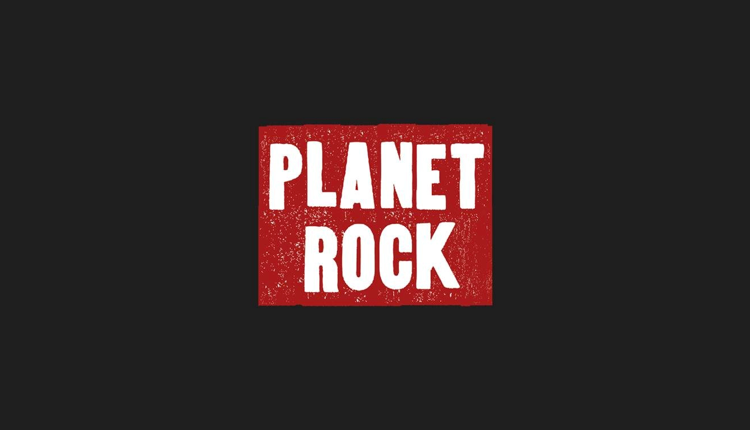 Ofcom has rejected a complaint about a presenter on Planet Rock who was overheard saying “…what the f*** is he doing?”.

Bauer explained that the programme is usually pre-recorded, but was broadcast live on the day in question – 12th July 2019.

It said that the offensive language was broadcast accidentally when the un-named presenter thought he was off-air.

The Licensee said that it immediately issued an on-air apology and the presenter was reminded of the Code and station rules. Bauer said that both it and the presenter apologised and assured Ofcom that this was an out of character mistake by an experienced presenter.

Bauer added that it was giving further training to all presenters and producers following the incident.

In resolving the complaint, Ofcom said: “We took into account that the language had been broadcast live in error, the on-air apology, and the steps taken by the Licensee to prevent recurrence. Ofcom’s Decision therefore is that this matter be resolved.”

Need a new or improved logo for your radio station? Visit OhMy.Graphics and see how awesome you can look.
Posted on Monday, October 21st, 2019 at 2:41 pm by Local Reporter