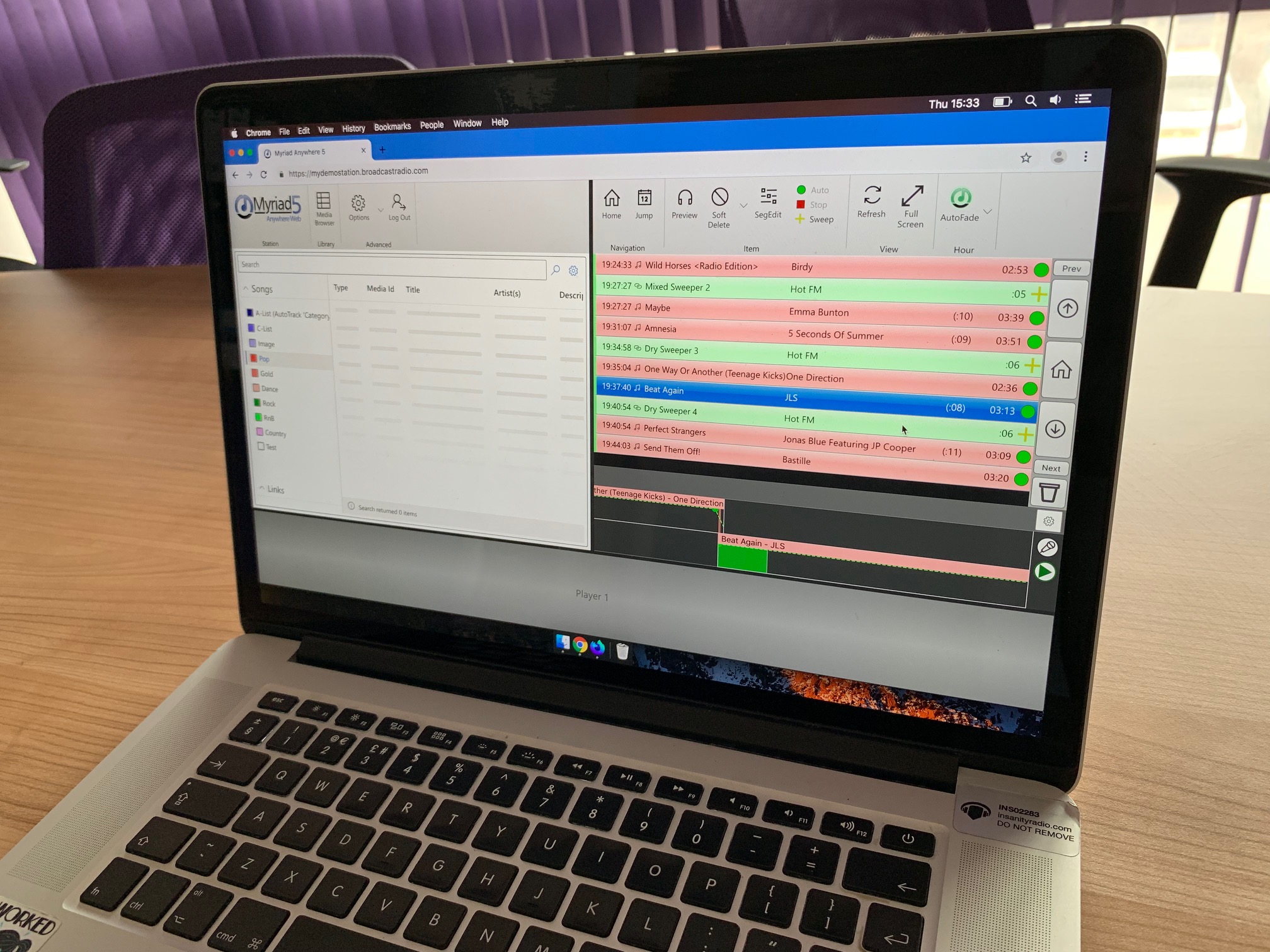 Broadcast Radio is bringing a new product to market over the next couple of months allowing browser-based voice-tracking into Myriad.

Myriad Anywhere is a browser-based interface for their Myriad 5 Playout system, recreating the live log and library in Chrome and Firefox running on PC, Mac or Linux.

After a private beta period, Broadcast Radio will open beta testing of Myriad Anywhere RVT to the wider public beginning in early December.

Broadcast Radio will also offer a ‘hosted’ Myriad Anywhere experience starting in the New Year to allow simple deployment and enhanced security for stations that do not host their own web content.

The new product will be on show at Radio Tech Con next week at the IET London. 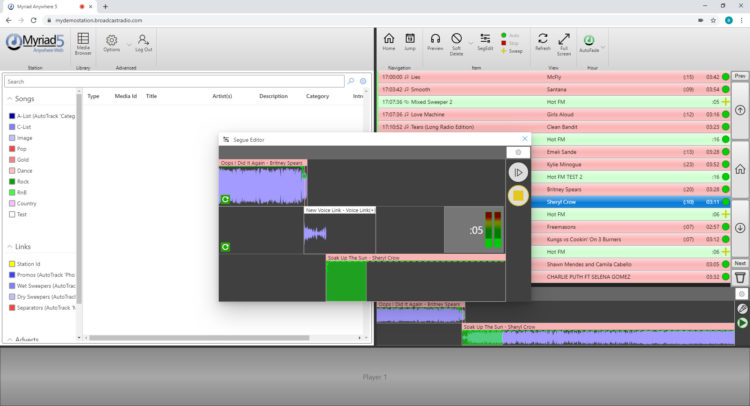