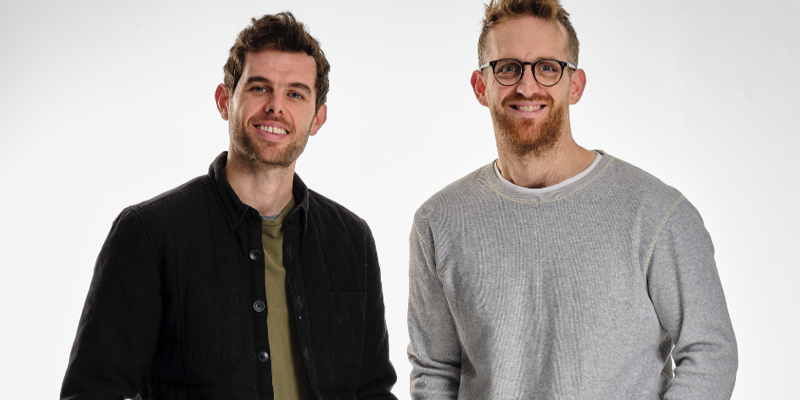 Capital FM will launch on the frequencies of Touch FM, Banbury Sound and Rugby FM, Global has confirmed to RadioToday.

The programmes will come from London with a separate Drive show across the rebranded stations hosted by Ollie Gallant and Simon Alexander from Touch FM Breakfast.

The relaunch will take place on Monday 2nd December at 6am.

Touch FM, Banbury Sound and Rugby FM owner Quidem gained permission from Ofcom earlier this year to change their Formats to rhythmic-based, music-led services for 15-29 year-olds, and agreed a deal with Global to take the Capital brand.

A Global spokesperson told RadioToday: “Global has entered into a brand licensing agreement with Quidem Group, which owns Touch FM, Banbury Sound and Rugby FM. From 6am on Monday 2nd December, these stations will rebrand as Capital. This brand licence is an exciting opportunity for Capital and we look forward to welcoming new listeners across the Midlands.”

From Monday, Touch FM will be becoming Capital; The UK's NO.1 Hit Music Station!

Join Capital Breakfast with Roman Kemp and Ollie & Si on Drive to hear the biggest hits, all day long from the world's hottest stars.

Our new home will be @CapitalOfficial pic.twitter.com/gblzevVyYy

The stations switching to Capital are: