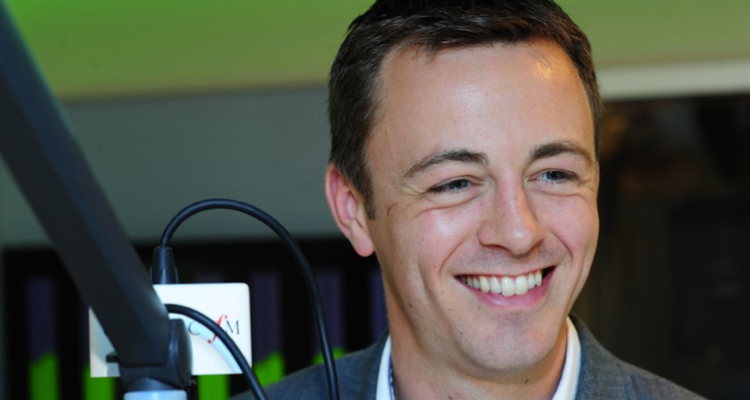 Sam Jackson, Managing Editor of Classic FM, Smooth and Gold at Global will be interviewed about his role and his career trajectory at an event in London next week.

It’s being organised by the Young People in the Arts volunteer-run organisation which puts on monthly events, at Arboretum, Charing Cross Road, London.

Sam will discuss his career journey, from his days as a music student to his role today where he is responsible for all three station’s entire on-air output.

Sam read Music at the University of York and worked for BBC Television before moving into radio, where he has held a variety of roles over the last fifteen years.

For five years, Sam also moonlighted as a presenter on FunKids.

He is also responsible for events such as the twice-yearly Classic FM Live concerts at the Royal Albert Hall. He is a governor of Trinity Laban Conservatoire of Music and Dance, and a trustee of YCAT.