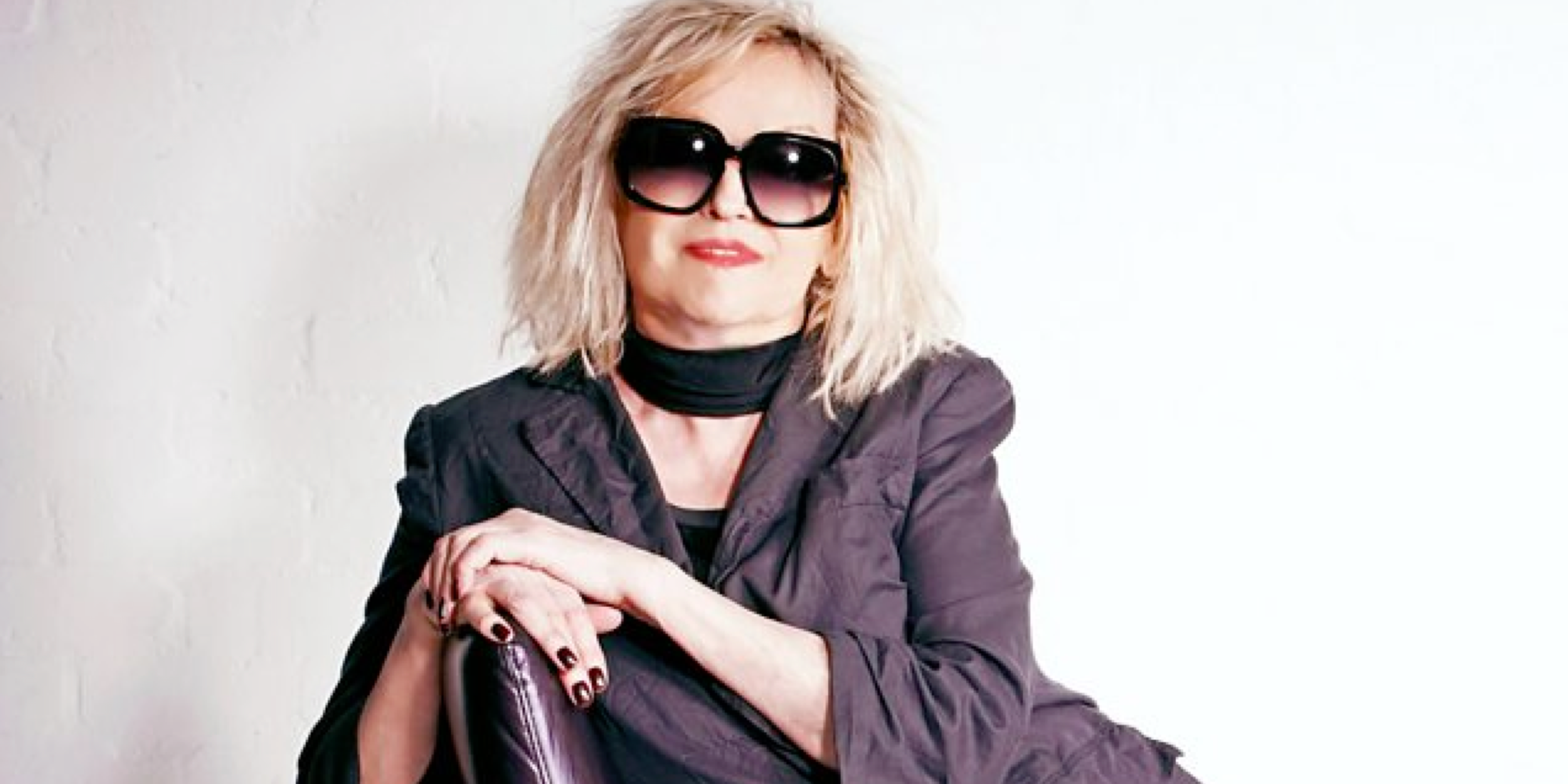 BBC Radio 1 presenter Annie Nightingale has been awarded a CBE for services to radio in the New Year honours list.

Annie joined the BBC in 1970 for a regular programme on BBC Radio 1 and remains there to this day with a weekly show, and will celebrate 50 years at the station next year.

She was also appointed as a Member of the Order of the British Empire for her services to radio broadcasting in 2002.

In 2004, Annie was the first female DJ from Radio 1 to be inducted into the Radio Academy Hall of Fame.

Former 5 Live presenter Gabby Logan has received an MBE for services to Sports Broadcasting and the Promotion of Women in Sport, whilst former North-West based radio journalist Alistair Clarke gets the same recognition for services to Social Enterprise in Lancashire.

And radio critic Gillian Reynolds MBE, who was the first Programme Controller of Radio City in Liverpool in 1974, has been awarded a CBE for services to radio.

Gillian Reynolds on the importance of radio awards

Gillian Reynolds gets the Gold at the Radio Production Awards

Annie and Jon return to Radio 2 for Xmas