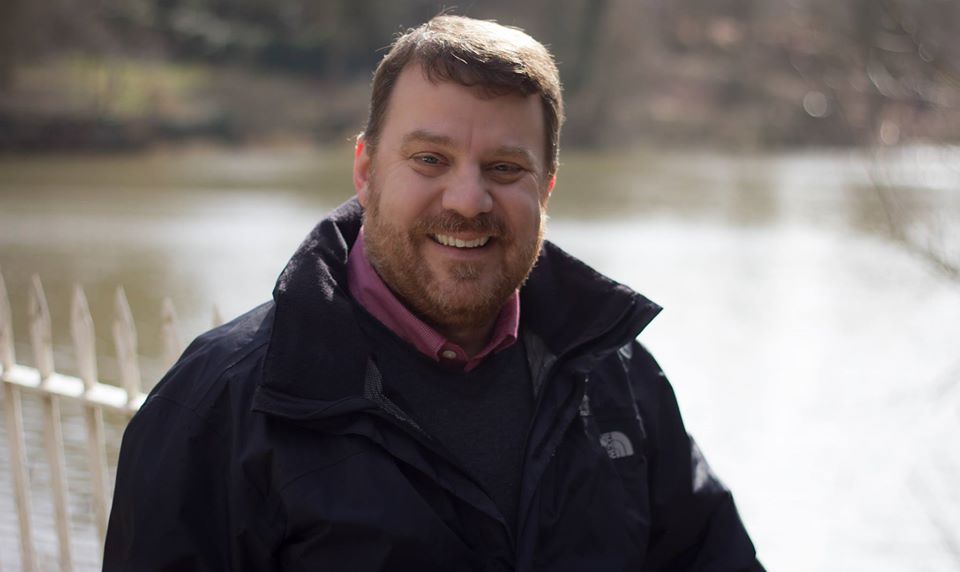 Former radio MD Andy Carter has become the MP for Warrington South after the Conservatives win over Labour in the constituency.

In radio, Andy was most recently Group Managing Director for GMG Radio before Global/Communicorp completed the deals to buy the company in 2014. He then had a change in career, managing a family business and running his own consultancy, and more recently got involved in politics.

In March 2019, Andy was selected as the Parliamentary Candidate for the marginal Warrington South constituency.

Thank you! We ran a great campaign with a brilliant team. I will work hard to make #EastDevon an even better place to live and work https://t.co/45Na5Brnpj

Thank you to all the electors of North Thanet who have placed their trust in me. Now it’s back to the hard work! pic.twitter.com/oKT73Qwauc

Need a new or improved logo for your radio station? Visit OhMy.Graphics and see how awesome you can look.
Posted on Friday, December 13th, 2019 at 6:19 am by Roy Martin