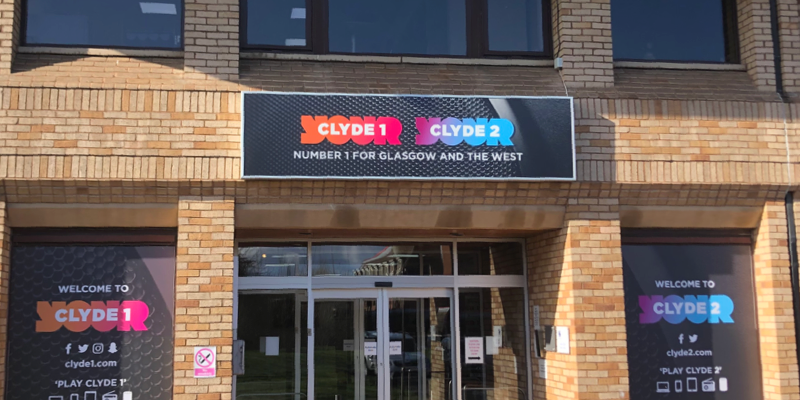 Bauer Media has announced a number of changes within the management structure of the Regional Content team for the Hits Radio Network and Greatest Hits Radio in Scotland.

Michael MacRae has been appointed Regional Content Director, South and East of Scotland with responsibilities for Greatest Hits Radio Scotland and Radio Borders, in addition to his role as Content Director for Forth 1.

David Robertson will take up the newly created role of Regional Content Director for West Scotland. He will oversee West FM and Hits Network content across Scotland, in addition to his role running Clyde 1.

Mike Richardson will take on the role of Executive Producer of Hits & Greatest Hits Networks and John Milne has been appointed Senior Executive Producer for the North of Scotland. Keith Clarkson remains as Content Director at Radio Borders.

The new roles will commence on Monday 2nd of March.