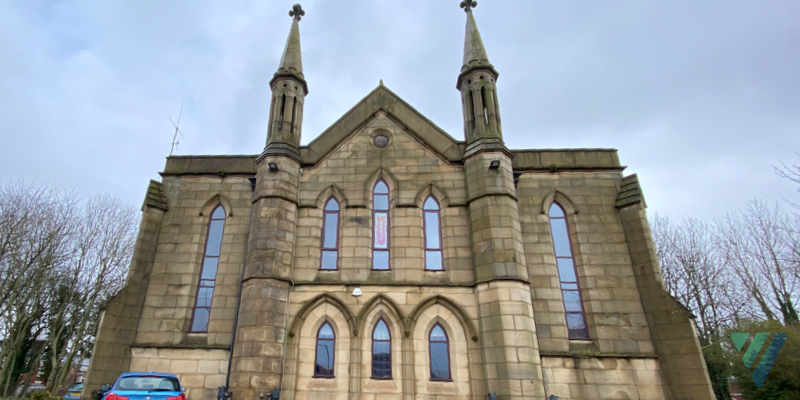 Red Rose Radio staff, including those who worked at Rock FM and Red Rose Gold / Magic 999 / Rock FM 2 / Greatest Hits Radio from 1982 to today have reunited to say goodbye to the station building.

Bauer is selling the building – a historic Church in St Paul’s Square Preston – and moving staff to a new unit elsewhere in the city.

Only one programme is now broadcast for Lancashire on Rock FM which is now made in Manchester.

Former presenter Derek Webster attended and spoke to some of the attendees for RadioToday, and created the short special montage below: