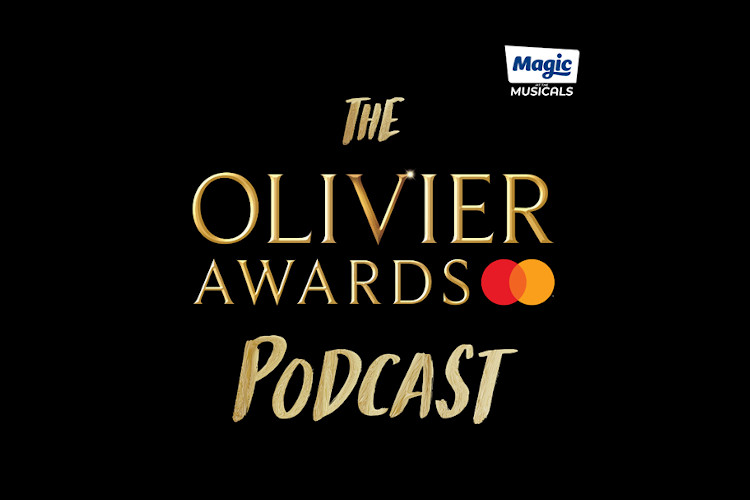 The Olivier Awards 2020, have joined with official broadcast partner Magic Radio for a new podcast series for the ceremony.

Produced by the team behind new digital station, Magic at the Musicals – the series will be hosted by presenter Alice Arnold and will feature interviews, clips and discussion on the 2020 nominees.

The first episode, which is available now, looks at all of this year’s nominations, as first revealed by West End stars Gavin Creel and Alexia McIntosh in London on Tuesday (3rd March).

Joining Alice is special guest Julian Bird, Chief Executive of the Society of London Theatre and UK Theatre and host of Magic at the Musicals’ Sunday afternoon show, ‘The Green Room’.

Bauer Radio’s Digital Content Director, Brett Spencer said “All the world is a stage, and podcasting is a great way to bring theatre to wider modern audiences that love to consume content. As the first in a series of exciting new original podcast releases for Bauer Media in 2020, this bespoke offering pairs our audio expertise with Magic Radio’s passion for theatre.”

Tony Moorey, Group Content Director for Magic said “Our large audience of theatre fans love to be closer to the shows that they love, thanks to our passionate presenters and exclusive stage partnerships. Led by expert theatre hosts from our digital station, Magic at the Musicals, this unique podcast will be a knowledgeable companion for anyone craving more from the UK’s biggest night in theatre.”

The Olivier Awards 2020 with Mastercard will take place at London’s Royal Albert Hall on Sunday 5th April, hosted by Jason Manford and will be broadcast live on Magic Radio.

Changes at Magic as Ronan and Harriet start