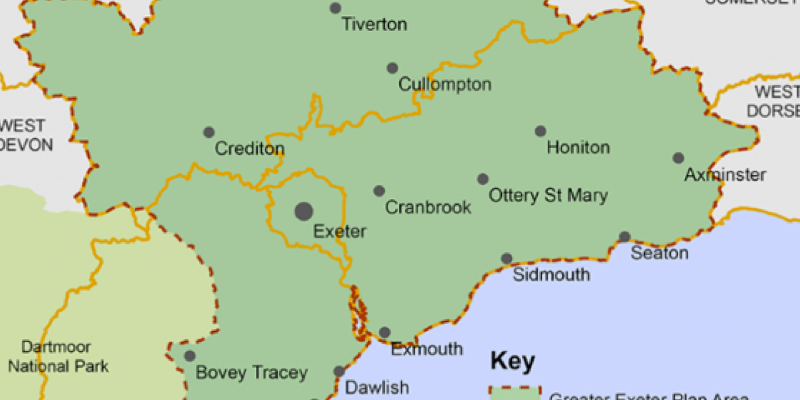 Radio Exe has been given permission to increase the power of its 107.3 FM transmitter to better cover its rural patch in Devon.

The independent station can now double its power to 2 KW ERP, giving out 1KW horizontal and vertical to reach more of the population.

Radio Exe’s managing director Paul Nero told RadioToday: “Recently we received the news that more people than ever are listening to Radio Exe; 35,000 adults every week.

“They can do that through a free app, or on DAB digital radio, but FM remains the prime way that people tune to us, so this is a welcome boost and we hope more listeners from Axminster to Zeal Monachorum will give us a try.

“There’s still a bit more technical work to do, which should be completed by 20 March, which will provide an extra bit of oomph, so it’s worth checking the coverage where you are now, and then again in a couple of weeks.”

East Devon MP Simon Jupp, a former broadcaster, says he’s thrilled Ofcom have granted the power increase. He wrote to Ofcom in January to support the station, saying: “Radio Exe is a superb service which goes above and beyond to provide local news, travel updates and emergency information.”