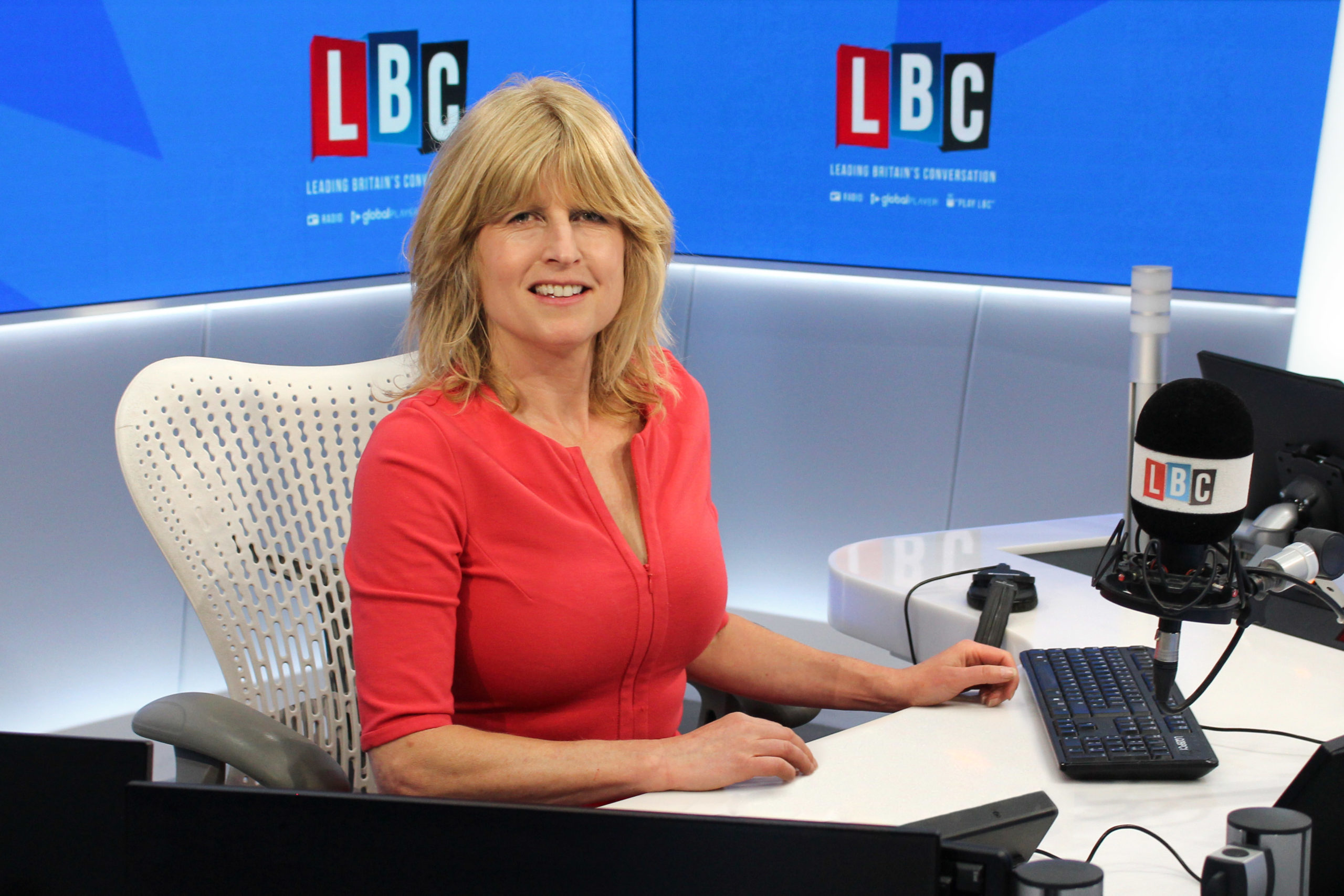 The journalist and broadcaster Rachel Johnson – who also happens to be the Prime Minister’s sister – is joining LBC to present a new Friday evening programme.

Her show – an hour from 6pm until 7pm – begins tonight, with LBC saying she will bring her ‘unique insight, candour and personality’ to the station for a programme ‘packed with opinions, debate and the latest news’.

Rachel Johnson said: “I am genuinely honoured that LBC has found a slot for me on its hallowed schedule alongside broadcasters I have listened to in awe for many years.”

LBC’s managing editor Tom Cheal added: “Straight-talking, outspoken and very personable, Rachel is a first-class presenter and journalist. At this unprecedented time in our history and
when more people than ever are tuning in to LBC to express their views and join the debate, we are thrilled to welcome her to the LBC team.”

Global says its own figures from online listening show LBC’s total hours have increased by 45% compared with February and, in the same month, almost 8 million people visited LBC and its sister station LBC News.

Need a new or improved logo for your radio station? Visit OhMy.Graphics and see how awesome you can look.
Posted on Friday, April 24th, 2020 at 9:16 am by Stuart Clarkson