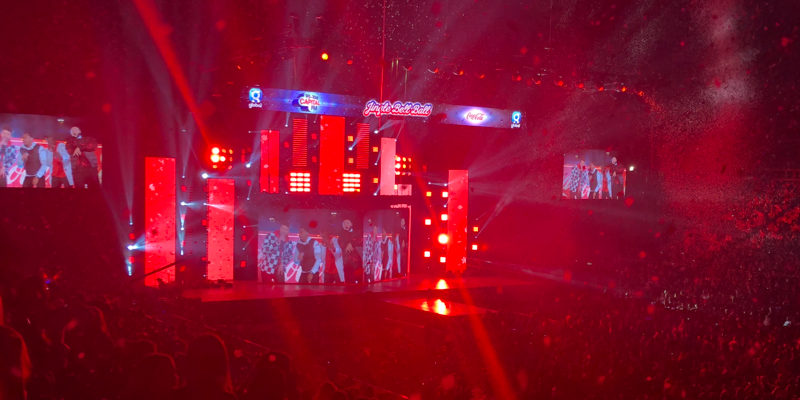 It’s the first time both events have been sponsored together, and the agreement includes a brand new digital content series to deliver entertainment straight to homes.

The partnership kicks off with today’s announcement on Capital Breakfast with Roman Kemp, of The Best of Capital’s Summertime Ball – a two hour TV show to be broadcast on Sky One as well as streamed live on YouTube, Capital and Global Player from 5pm -7pm on Saturday 16th May.

In December 2020, Barclaycard will be the headline partner for Capital’s Jingle Bell Ball, before Capital’s Summertime Ball with Barclaycard returns in summer 2021 at the brand-new Tottenham Hotspur Stadium. 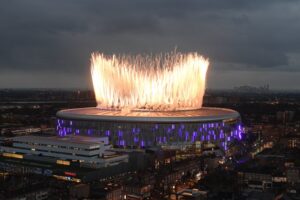 Barclaycard will also be the headline sponsor of all Radio X presents gigs until 2023. Previously, some of the UK’s biggest bands and artists including Liam Gallagher, Stereophonics, and Catfish and the Bottlemen have performed intimate shows exclusively for Radio X fans as part of the series.

The next Radio X Presents with Barclaycard will be announced in due course.

Barclaycard will also become a hospitality partner at Global’s flagship classical music event, Classic FM Live with the next event expected to go ahead later this year at the Royal Albert Hall.

Mike Gordon, Chief Commercial Officer at Global, said: “At Global we pride ourselves on the experiences we create for our audiences through our leading radio and entertainment brands. Today we’re delighted to announce our new three-year partnership with Barclaycard, bringing music fans across the country closer to unrivalled entertainment.

“The Best of Capital’s Summertime Ball is a demonstration of refreshing creativity from Barclaycard and Global, which will keep audiences entertained whilst at home. Along with our partner Barclaycard, we look forward to resuming our live events and we can’t wait to create experiences better than ever before.”

An extensive media campaign will support each element of the partnership on-air, online, outdoor and on Global Player.