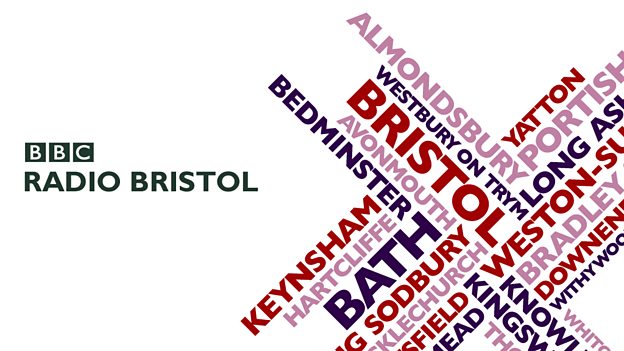 BBC Radio Bristol is to broadcast a four-hour ‘Virtual Iftar’ this weekend, which will also be broadcast by community radio stations in the west of England hosted by Laura Rawlings.

Last year, thousands of people attended a multi-faith Grand Iftar in the Easton area of Bristol to celebrate the start of Eid – but the event has had to be cancelled this year because of the Coronavirus restrictions.

The Bristol Mosques and leaders of other religious groups in the city approached the BBC to ask whether it could assist with staging a virtual event instead, centred around the breaking of the fast for the last time at 9.07pm on Saturday 23rd May.

Head of Programmes at BBC Radio Bristol and Executive Producer of the Virtual Iftar, David Aston told RadioToday: “In assembling together so much community goodwill and employing technology which has never been used before in local radio, we’re hugely excited at the prospect of helping deliver such a terrific and high profile Bristol event.

“We’re telling everyone to provide their own food and we’ll do the rest. It’s another great example of BBC Local Radio ‘Making a Difference!'”

Need a new or improved logo for your radio station? Visit OhMy.Graphics and see how awesome you can look.
Posted on Friday, May 22nd, 2020 at 3:27 pm by RadioToday UK