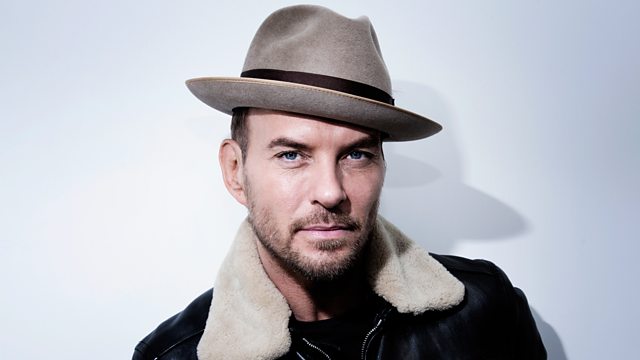 It was part of the weekly Thank You Thursday – where Breakfast presenter Daz Hale wanted to thank Louise for her hard work in bringing the news to the public every day since the pandemic began.

Louise told Matt how she had wanted to see him in concert in December but couldn’t because her son was switching on the local Christmas lights. Matt said “It’s a strange time in the world right now, but I’m touched to hear your voice”.

BBC Radio WM’s Louise Hancock also asked him about his new song and Matt Goss said: “The song was due to come out later in the year and I thought the track called ‘IF I AIN’T GOT YOU’ needed to come out now. I’ve been watching all these images and news of NHS workers helping and seeing them coming out with bruised faces and I just wanted help in some way. So the proceeds from the track will go to help raise £50,000 or more – to help feed people through these hard times”

You can listen back to the surprise call on the BBC Sounds app or via this link.