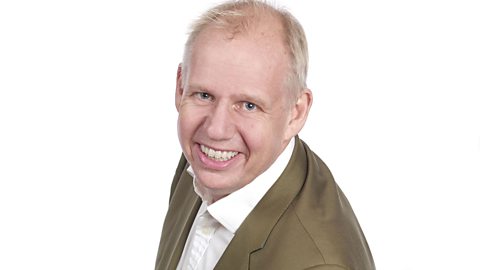 Neil Pringle has left BBC Sussex after hosting the breakfast show for the last 14 years.

The programme will now be shared by presenters Danny Pike and Allison Fernes on alternative weeks.

Neil, who has been on the air for almost four decades around the industry, says he is leaving radio and plans to work in video production for charities.

A BBC Spokesperson told RadioToday: “Neil has been a key part of BBC Radio Sussex as our Breakfast presenter for the last 14 years and we wish him all the very best for the future.”

Need a new or improved logo for your radio station? Visit OhMy.Graphics and see how awesome you can look.
Posted on Thursday, May 28th, 2020 at 3:21 pm by RadioToday UK

Kiki Dee to perform for BBC radio in Sussex

Spirit FM and BBC Sussex in War of the Works