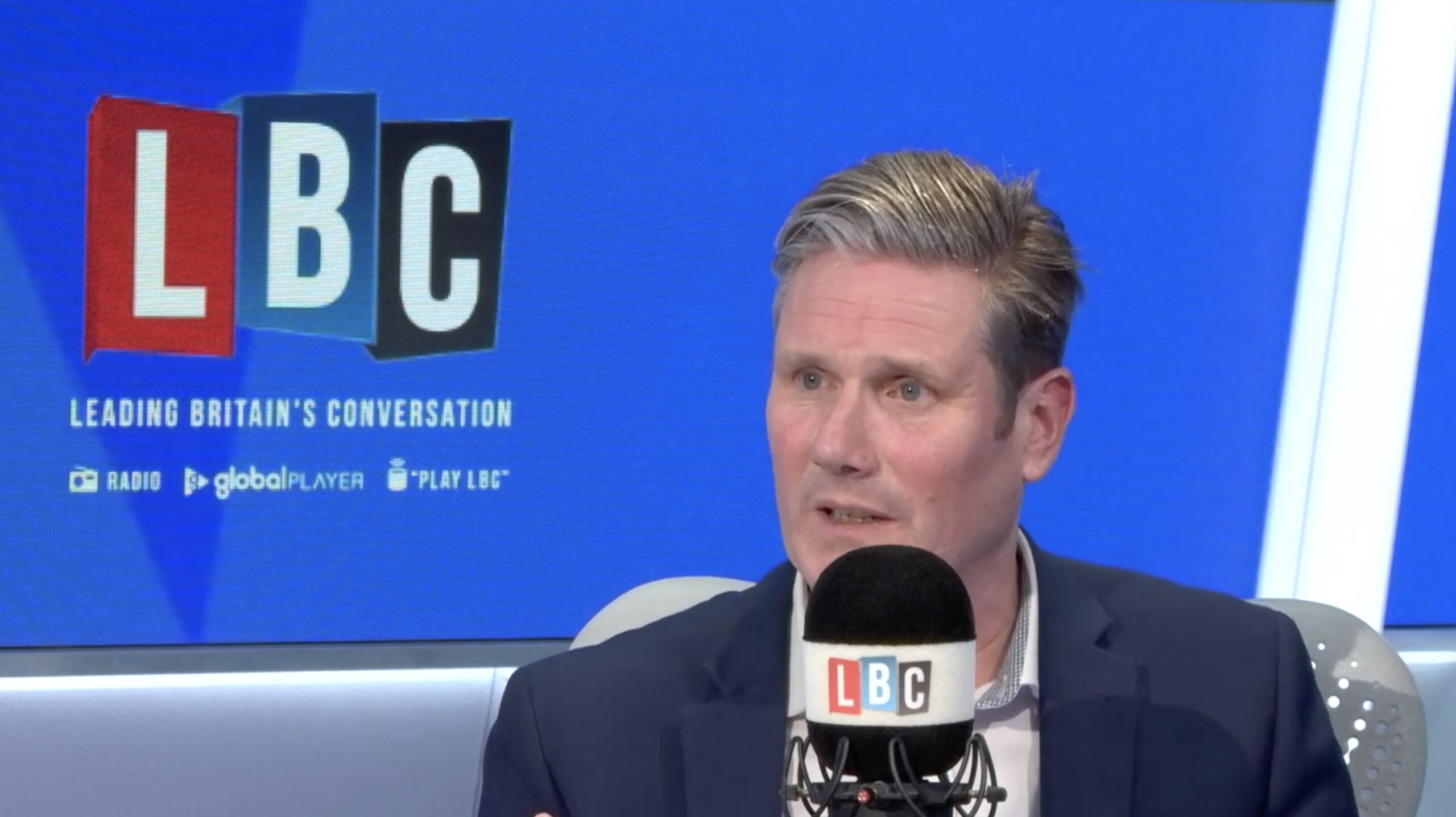 The Labour leader Sir Keir Starmer is to host his own monthly phone-in show on LBC.

The half-hour slot starts next Monday – 8th June – at 9am, during Nick Ferrari at Breafkast.

Previous such regular phone-in slots on the station have been with Nick Clegg when he was Deputy Prime Minister and Boris Johnson when he was Mayor of London.

Sir Keir Starmer said: “I’m very conscious that one of my first jobs is to rebuild trust in the Labour Party with the public. The best way of doing that is to listen to the public and to LBC’s listeners and hear what they’ve got to say. What I always get from these phone-ins is a real sense of what matters to people. Having people on, telling me what they think, is the only way to gauge what people think and to hear what their real concerns are. I’m looking forward to it.”

Tom Cheal, LBC’s managing editor, said: “LBC has a long history of putting its listeners in the driving seat, with programmes that set the news agenda and lead the way for UK radio. No other station gives their audience direct access to senior figures from across the political spectrum in the way we do. In these exceptional times, we believe it is more important than ever for our listeners to hold those figures to account. We are excited to announce another radio-first, as we welcome Sir Keir Starmer to LBC, as he becomes the first Leader of the Opposition to host a monthly radio phone-in.”