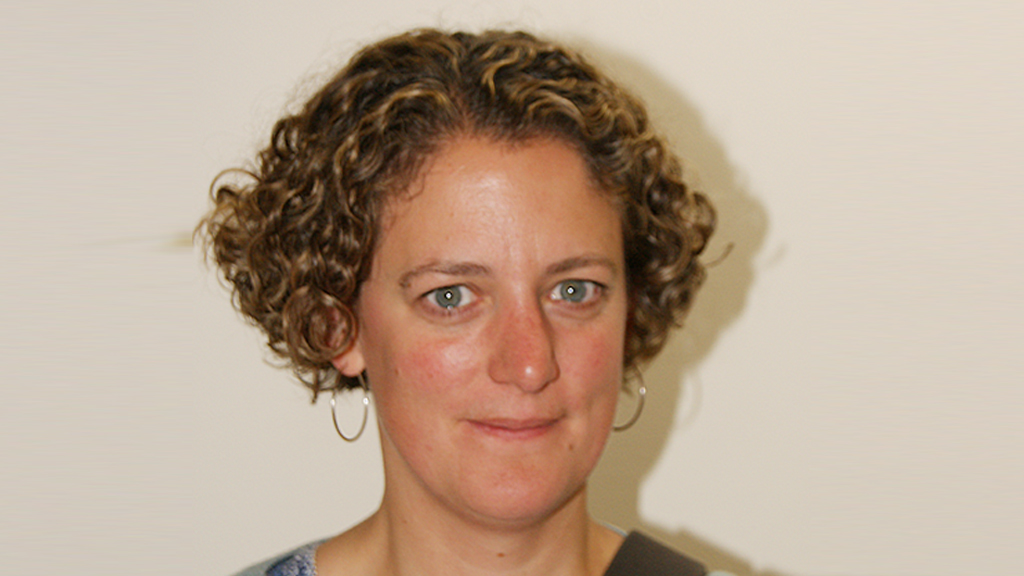 Owenna Griffiths is to replace Sarah Sands as Editor of the Today Programme on BBC Radio 4.

Owenna has led teams at Newsround, The World at One and is currently Editor of PM and Broadcasting House at the station.

She previously spent more than nine years over two spells at Today and will take up the role in early September.

Sarah Sands has been editing the programme for the last three and a half years.

“I’m confident she and the team will take our flagship programme from strength to strength. I’d also like to thank Sarah Sands for all that she’s done over the past three and a half years. Under her leadership the programme has expanded its coverage to explore a range of new subjects and seen guest editors from the Duke of Sussex to Greta Thunberg.”

Mohit Bakaya, Controller of BBC Radio 4, says: “Owenna is a brilliant editor, who combines her terrific journalistic instinct with a rare creative imagination. At the helm of both the World at One and later PM, Owenna has thought hard about how to unlock politics for the Radio 4 audience, as well as find interesting ways to engage listeners and explore the forces that shape the world around us. I know she will bring the same qualities to her editorship of Today.”

Owenna adds: “Perhaps rather embarrassingly, the Today programme has been a part of my life since I first started listening at university. I learned so much about journalism when working there as a producer and it is a huge privilege to be asked to return as editor. I’d like to thank Sarah Sands for handing on a programme in such good shape and look forward to getting stuck in after the summer.”

Owenna will take up the role in early September and her successor as editor at PM will be announced in due course.