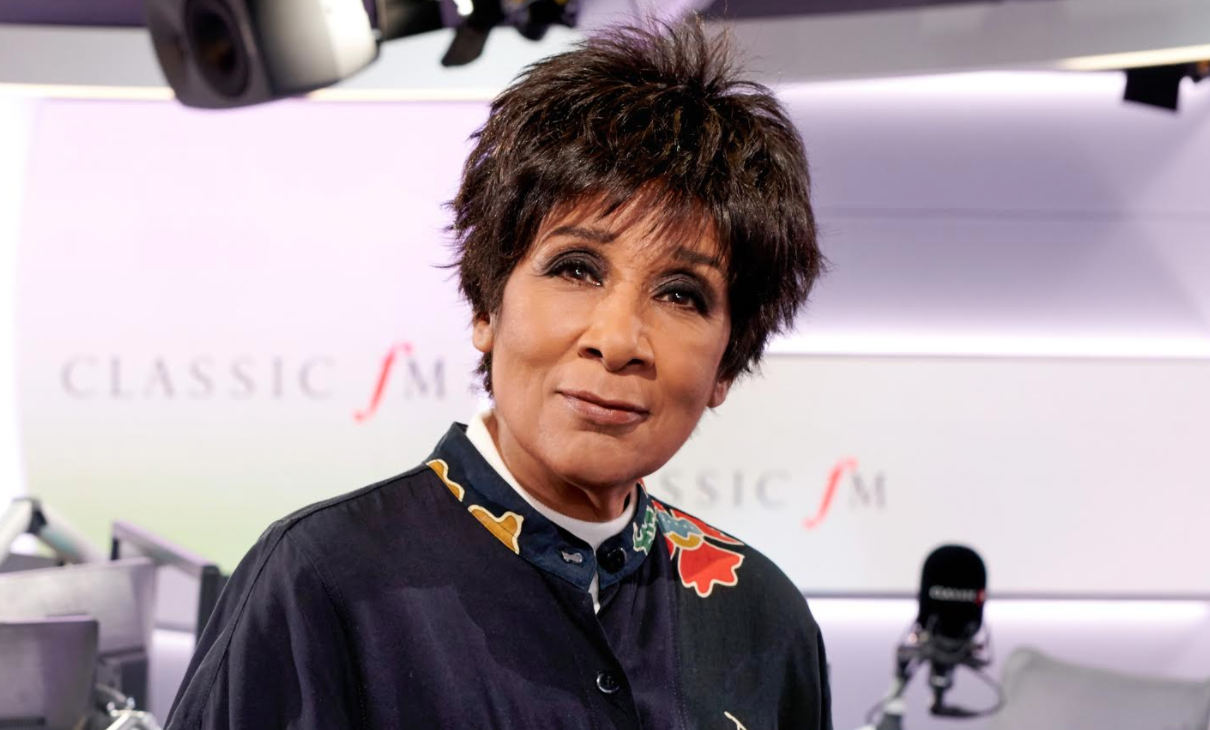 Moira will host the eight-part series programme in addition to her Saturday afternoon show.

Broadcast every Sunday at 9pm, Moira Stuart Meets… marks her first-ever interview series, as she chats to well-known names from the worlds of the arts, politics, sport and entertainment.

Katherine Jenkins is the guest on the first show followed by Sir Tim Rice. A second eight-part series of Moira Stuart Meets… has already been lined up for later in the year on the Global station.

Moira Stuart said: “For me, my new Classic FM series will be a delicious balance of my two great loves – music and people – and a perfect escape from the lockdown blues.”

Phil Noyce, Classic FM’s managing editor, said: “Since making Classic FM her new radio home last year, Moira has become a hugely popular member of our presenting team – both on and off air – and the success of her Saturday show proves it.

“We are excited to announce Moira’s brand-new Sunday series and confirm her place as one of our main weekend presenters. Moira Stuart Meets… will bring together her highly successful career in news and journalism with her passion for classical music, in the company of a host of famous guests and Classic FM’s 5.5 million weekly listeners.”

Moira joined Classic FM last year and her Saturday show – Moira Stuart’s Hall of Fame Concert – launched in July 2019
and celebrates the music that listeners voted into the Classic FM Hall of Fame.

It's easy to put travel news on your radio station, from £25 a month for online stations. See RadioTravelNews.com for details and same day set up.
Posted on Monday, August 3rd, 2020 at 9:32 am by Roy Martin