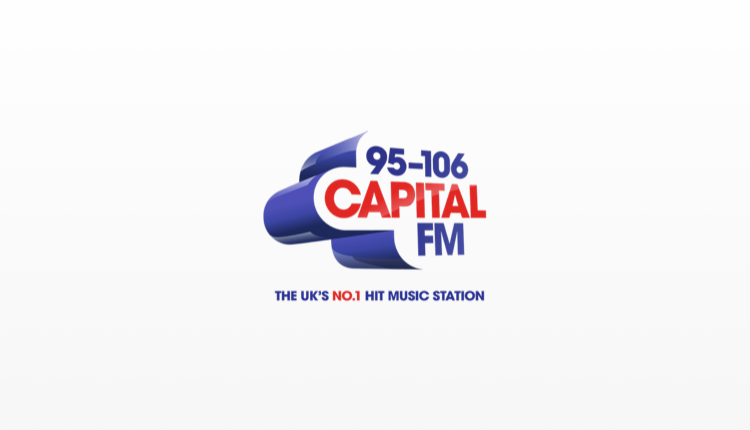 Roman Kemp and the Capital breakfast show team left their show early on Tuesday after hearing about the sudden death of a close friend.

Roman, Sian Welby and Sonny Jay will be off-air for the rest of the week following the sad news about the friend they have worked with.

An industry source told The Sun: “Roman and his colleagues are in complete shock, they can’t believe someone they were all close to is gone.

“They’ve all been left completely shattered by the upsetting news and are taking some time to grieve and digest the tragedy.

“It’s a tough time for them all right now.”

A Capital spokesperson told RadioToday Rob Howard and Lauren Layfield will host Capital Breakfast for the rest of this week.