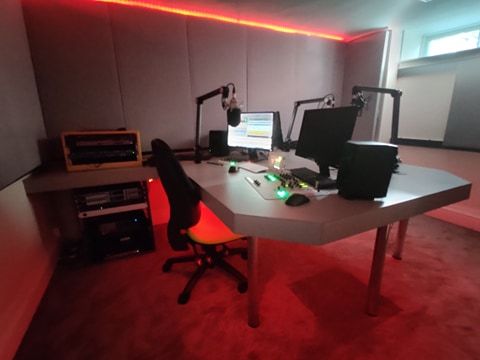 A new radio station serving the Cheshire village of Lymm has launched with the help of Warrington South MP and former radio executive Andy Carter.

Lymm Radio has been created by radio presenters and producers Paul Smith and Ian James, who between them have worked at Key 103 and Magic in Manchester, and now run a media production company.

The pair wanted to run a temporary online service for the area ahead of Lockdown, but decided to make it more permanent after receiving positive feedback.

Lymm Radio has now moved into its own studios, which were officially opened last weekend by MP Andy Carter, who is also the Chair of the All-Party Parliamentary Group for Media and former Group CEO of GMG Radio.

Paul Smith & Ian James are mainly funding the project, but with extra support of the community. Listeners donated just over £1700 to help fund the studio build and much of the work has been carried out for free by local tradespeople.

Pleased to be able to cut the ribbon for @LymmRadio today as they open their new studios in the heart of the village and begin broadcasting to south #Warrington and north #Cheshire. Haven’t done a radio launch for a few years, still great to be in the studio on day one?? ? pic.twitter.com/cDJuPvzb4B 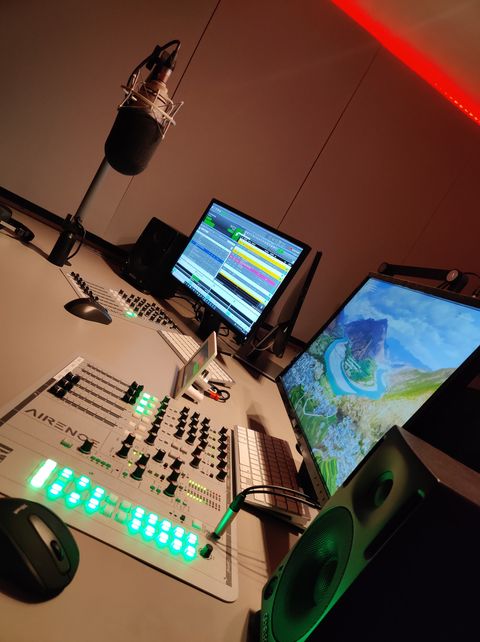 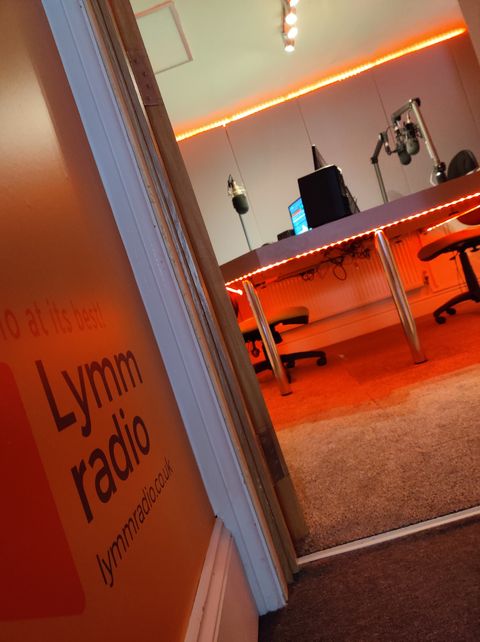 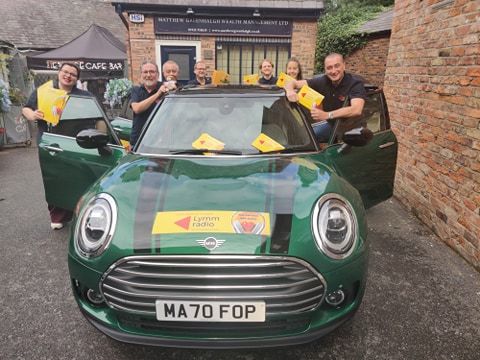 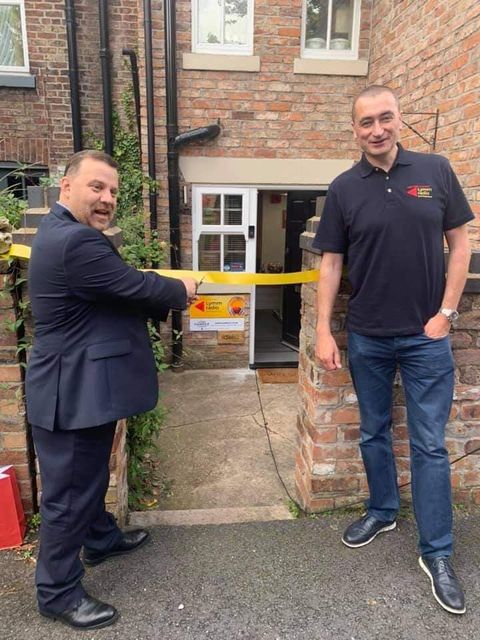 Need a new or improved logo for your radio station? Visit OhMy.Graphics and see how awesome you can look.
Posted on Tuesday, September 8th, 2020 at 1:17 pm by Roy Martin