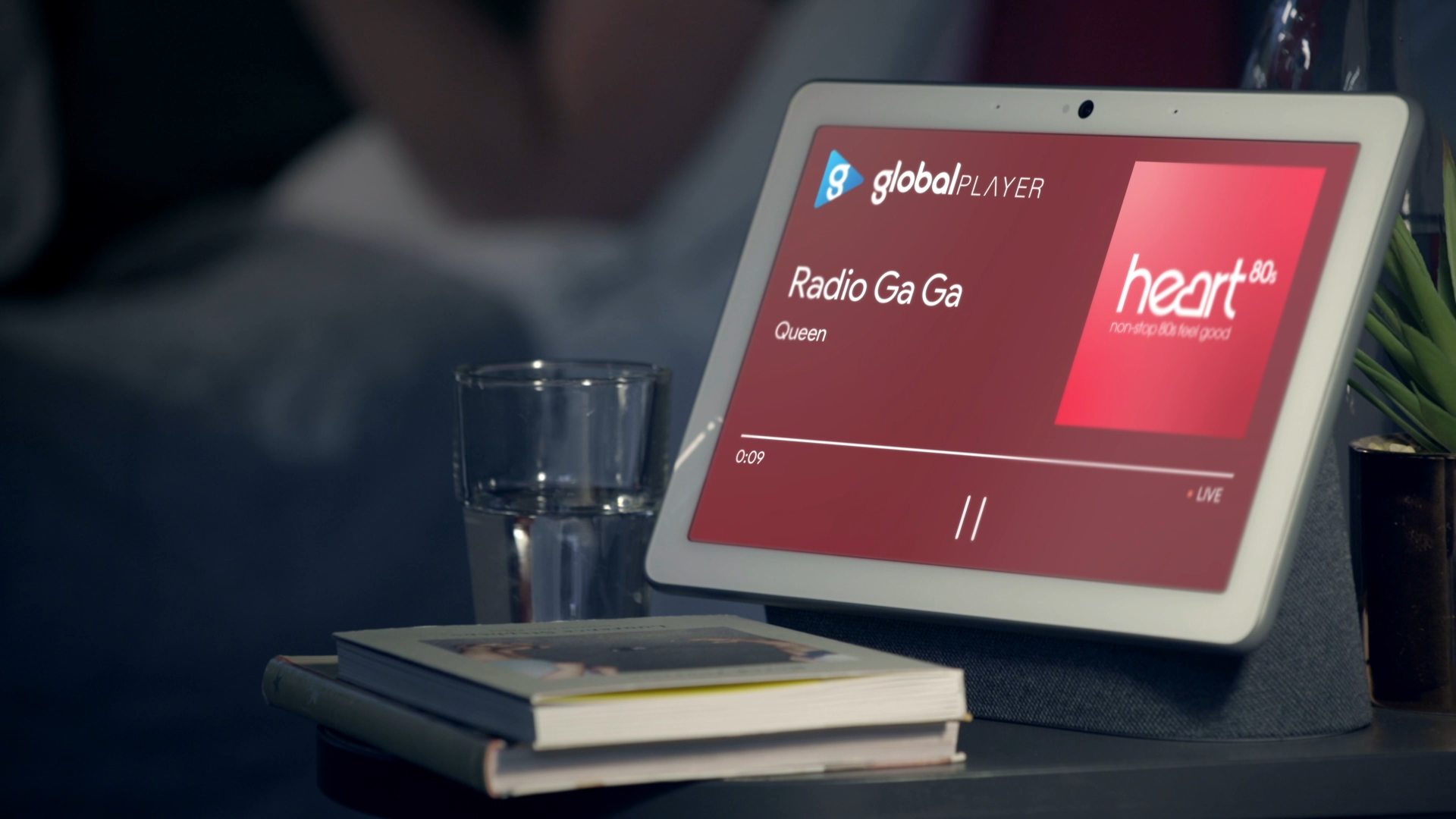 Global has launched its first multi-media brand TV ad campaign promoting all of its brands in one place.

In a minute-long television commercial, first aired during Britain’s Got Talent on ITV Saturday night, radio stations were promoted along with Global Outdoor and Global Goodness (Global’s work in the community) all set to the music of ‘Radio Ga Ga’ by Queen.

There are also scenes from some of Global’s biggest events including the Capital Jingle Bell Ball. 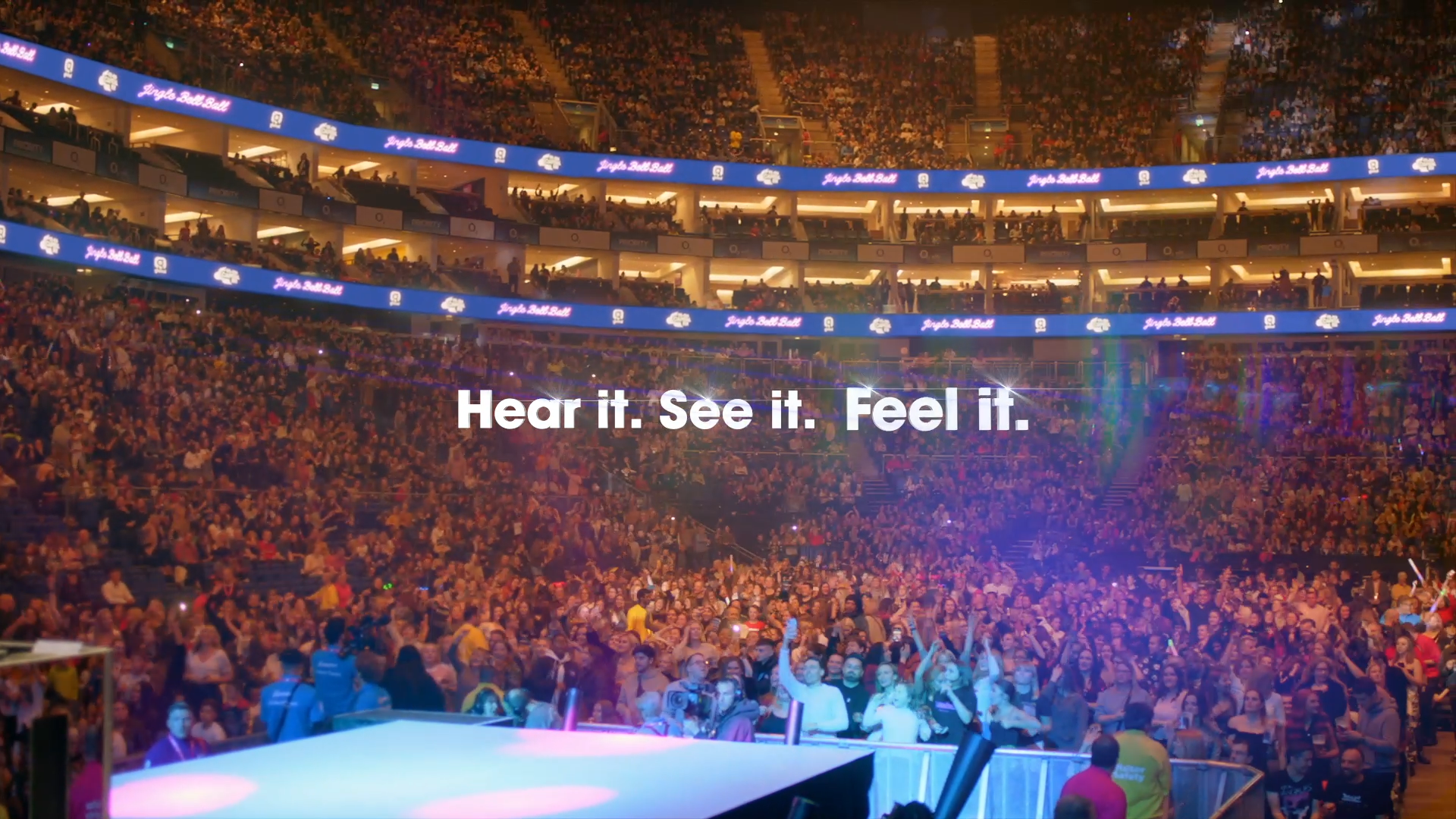 Adam Johnson, Chief Marketing Officer at Global, said: “Radio has played an integral role in keeping the nation going throughout months of instability. Global’s radio brands have adapted and thrived in this ‘new normal’ and, in the past few months alone, we have created so many heart-warming, funny and unforgettable moments, many of which feature in this ad.

“Whether people are working from home or in essential roles supporting our communities, radio is a welcome distraction and a companion as well as a trusted source of information with a familiar voice. The past few months have highlighted that radio is one of the few media channels that has never been more relevant.”

Queen drummer and writer of the track Radio Ga Ga, Roger Taylor OBE, said: “Radio Ga Ga was a modern record when it was released in 1984 and thankfully seems to have stood the test of time. For this reason, I was delighted that the track has been chosen to advertise Global especially as radio is enjoying a surge in popularity with its unique ability to provide information, entertainment and companionship to listeners in these strange times.

“The song was after all a kind of bittersweet love letter to radio, which was under attack from video at the time. Our Queen catalogue has certainly benefited from this relationship and with the October 2nd release of our new live album ‘Queen + Adam Lambert Live Around The World’, we hope our music can continue to be heard by Global’s radio listeners for years to come.”

We proudly introduce our brand-new Global ad campaign which, for the first time, brings together our breadth of brands & personalities, special moments, our outdoor portfolio and Global Goodness, all set to the music of ‘Radio Ga Ga’ by Queen. #HearItSeeItFeelIt #OnlyAtGlobal pic.twitter.com/pAjUCXfBEs 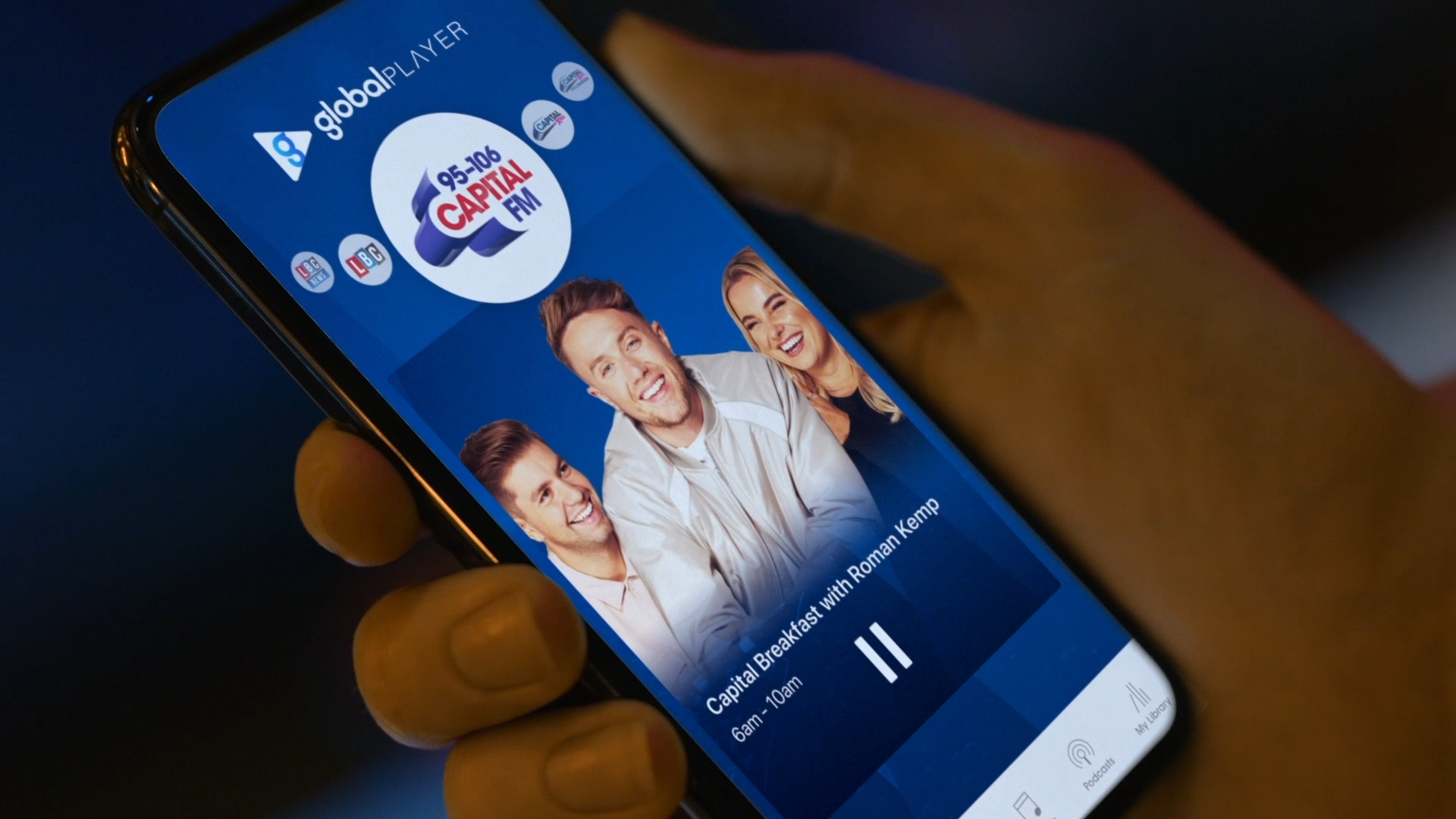