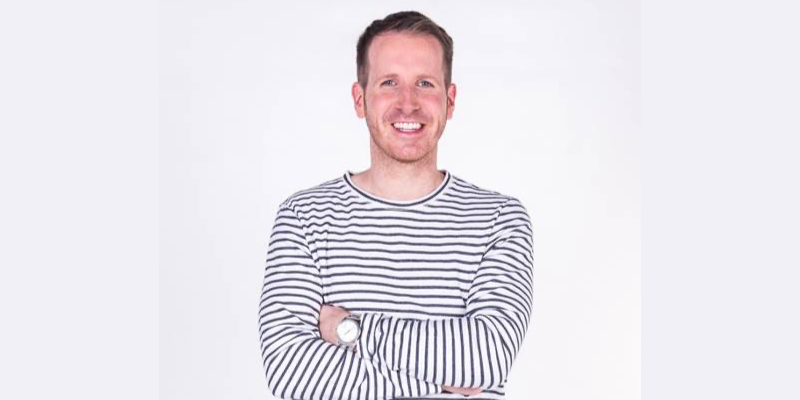 Garry Spence is extending his Drive show, currently on Clyde 1, Forth 1, Tay FM, West FM and NorthSound 1, to MFR and Radio Borders where it will replace the local peak shows.

He’ll be taking over the networked 4pm to 7pm slot on both stations from Tuesday 5th January 2021 creating an all Scotland FM Drive programme.

He said: “It’s going to be pretty special to be on Radio Borders and back on MFR during the week. MFR was my second home as a kid and I got my first daytime show the week after leaving school.”

On MFR, Martin Morrison’s show will move to the 1pm to 4pm show, with Radio Border’s Gregor Runciman also moving to the same slot.

Victoria Easton-Riley, Content Director for Scotland, said: “Garry’s show has been a huge hit across Scotland and we are delighted that we are now able to extend its reach so that it will now broadcast to the Borders, as well as to the Highlands and Moray, where Garry still has many family and friends who I am sure are really looking forward to tuning in.”

*This story has been updated to correct the show is extending rather than moving.

Need a new or improved logo for your radio station? Visit OhMy.Graphics and see how awesome you can look.
Posted on Thursday, December 10th, 2020 at 1:13 pm by RadioToday UK