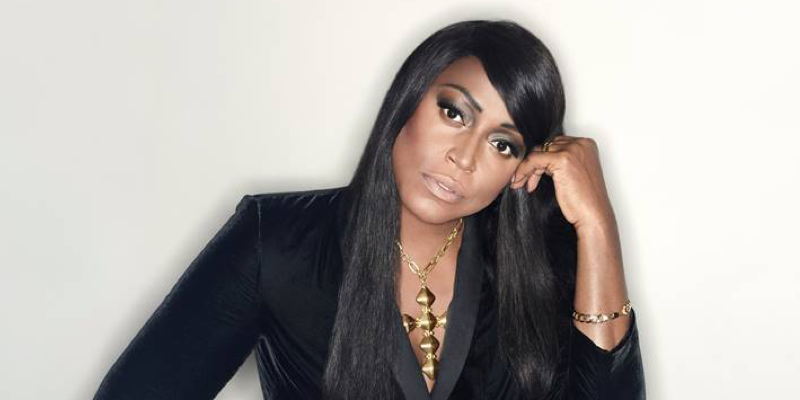 It will be exploring what makes an uplifting Soul anthem and how music helps our physical and mental health.

The series will culminate in a Top 200 Countdown of the Greatest Soul Food Songs, as voted for by listeners.

Mica Paris says: “In tough times like these, we’re all looking for something to change our mood for the better. Join me and a few friends as we share some of the most uplifting musical masterpieces to feed your soul and get us through the month ahead.”

Andy Ashton, Network Content Director for Greatest Hits Radio said “As the home of the ‘Good Times’, our listeners know that in a January like no other, they can still find a place to feel uplifted.

“Playing some of most joyous songs from the 70s, 80s and 90s, we can’t wait for Mica to join the Greatest Hits Radio line-up this month and share her ultimate positivity playlist”.

The series has been produced by Want Some Media. Senior Producer Dave Vitty said “We’re delighted to be working with Greatest Hits Radio again and can’t wait to get these shows with Mica Paris on the air.

“With another lockdown underway and a challenging few weeks and months ahead, a bit of feel good positivity from Mica mixed with an absolutely knock out soundtrack, is exactly what we all need to soothe our mind, body and soul.”