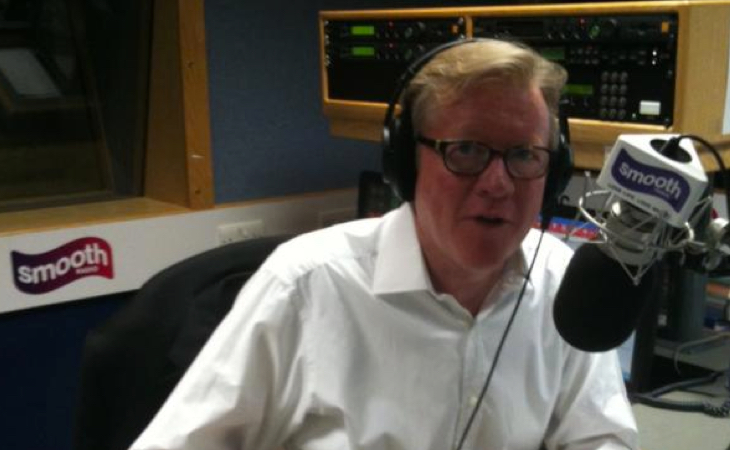 Kid Jensen is joining the team at Jazz FM to host a six-part series about his love for jazz music and to highlight the work of Parkinson’s UK.

The former BBC Radio 1, Radio 2, Capital FM, The Jazz and Smooth Radio presenter, who is also an ambassador of Parkinson’s UK, starts his weekly show on Sunday 21st February.

Of his new Jazz FM show and passion for the music he will play, David says: “I made my BOAC maiden flight in 1968, landing in London with a toothbrush and a pocket full of dreams and I used to love strolling down Wardour Street, loving venues like Revolution, Ronnie Scott’s, The Cromwellian and the Speakeasy.

“Jazz was everywhere and so was I and I’ve loved it ever since. Finally getting a programme on Jazz FM, means I’ve gone full circle now and couldn’t be happier.”

David’s recent autobiography – For The Record – tells how he was brought up by his trumpet playing professional jazz musician father in his homeland Canada and how he wished to be a radio DJ who broadcast jazz music, which he finally did (with classical music) on CJOV FM in the mid-1960s.

He also presented on the short-lived UK DAB service The Jazz between 2006 and 2008 and plays the tenor sax for relaxation. 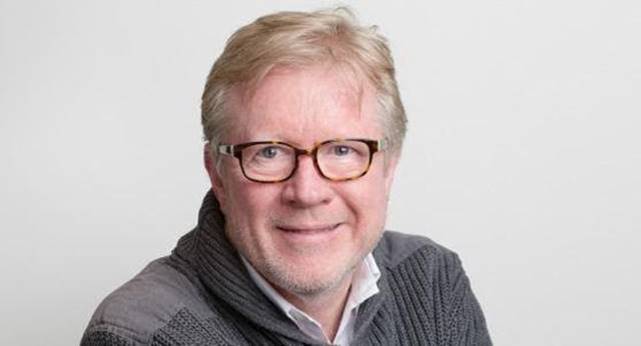 David has been living with Parkinson’s for ten years, and since announcing his diagnosis in 2018, he has subsequently become an ambassador for Parkinson’s UK.

Jazz FM will also be linking up with the charity over the duration of the series to raise awareness of Parkinson’s and the need to drive forward pioneering research projects supported by the charity. The programme will include trailers and features about Parkinson’s, and listeners will also hear from David himself.

On working with Jazz FM, Paul Jackson-Clark, Director of Engagement at Parkinson’s UK said: “David is a brilliant ambassador for Parkinson’s UK and since his diagnosis, has not let Parkinson’s stop him or get in the way of his love for music and radio.

We are incredibly grateful for his support in helping us increase understanding of this often-misunderstood condition. While there is currently no cure for Parkinson’s and current treatments are simply not good enough, we do believe we’re on the verge of major research breakthroughs.

“We’re investing in promising studies to deliver a new treatment by the end of 2024. And with generous support from Jazz FM, Kid and the wider public, we can find a cure.”

Jazz FM’s Content Director Nick Pitts adds: “I’ve known David for a long time having worked with him for many years almost two decades ago. To be able to give David the chance to stretch his wings and play his go-to favourite music from his extensive jazz collection is a dream come true for both myself and David, and having seen his initial selection I know there will be some really surprising choices in there to blow the mind. It will be a real eye-opening must listen from David.

“To also be able to team up with the charity close to David’s heart – Parkinson’s UK – to give him and them an opportunity to educate and inform our listeners on this neurological condition that affects 1 in every 350 people is a real opportunity that I’m pleased we can help and make happen.”