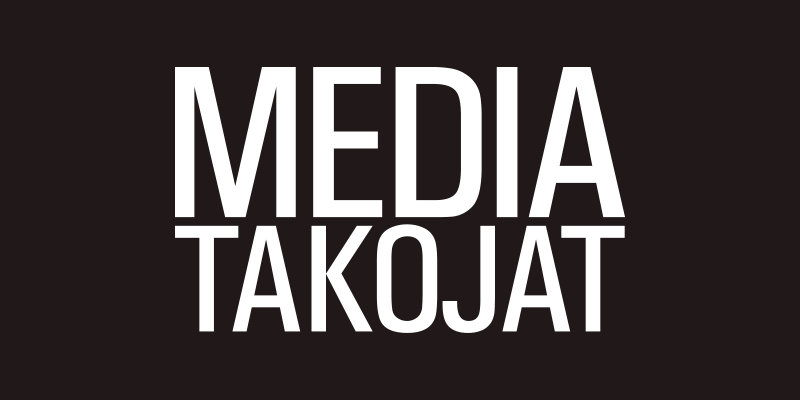 Mediatakojat started as a local radio company in Pori, and has grown in recent years, expanding its operations to a total of eight cities.

Bauer and Mediatakojat have been cooperating regionally and in sales for some time and launched two new stations together in 2020.

Paul Keenan, President, Bauer Media Audio comments: “This acquisition will build on the innovation we have driven in digital audio. This includes the launch of two new radio stations, Kasari and Ysäri in cooperation with Mediatakojat, both of which strengthens our position as a pioneer in the Finnish audio business.”

Bauer recently bought Communicorp in Ireland and bought four radio groups in the UK in 2019.