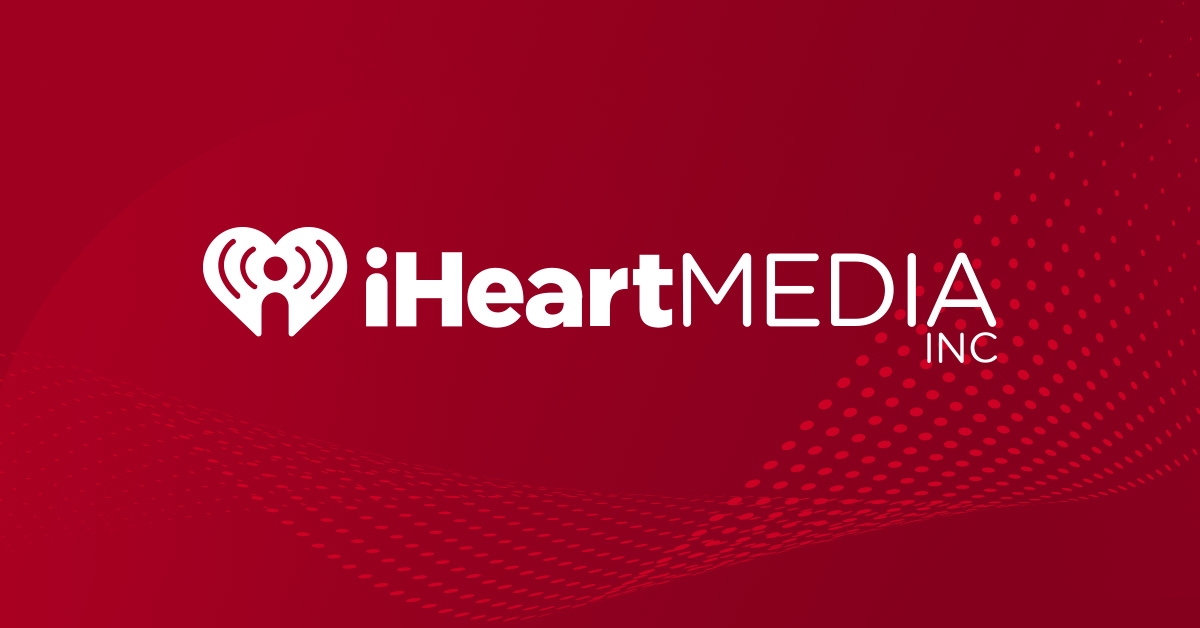 Global Media’s lawyer informed iHeart’s counsel of its plans on February 5th to take on more shareholding and said any further stock acquisition and request for routine advance approval wouldn’t be hostile in nature.

A letter on March 12th sent by Global Media’s lawyer to Albert Shuldiner, chief of the FCC’s audio division, suggests Global Media & Entertainment Investments’s request for advance approval to hold a non-controlling interest in iHeart up to 49.9% should be considered and acted upon by the FCC quickly and without delay.

Global Media & Entertainment Investments is a company organised under the laws of the Bahamas, owned by Michael Tabor, father of Ashley Tabor-King, founder and executive president of Global in the UK.

iHeartMedia owns more than 850 radio stations in 153 markets across America, including Z100, KIIS FM and KTU.

Need a new or improved logo for your radio station? Visit OhMy.Graphics and see how awesome you can look.
Posted on Tuesday, March 16th, 2021 at 9:35 am by Roy Martin