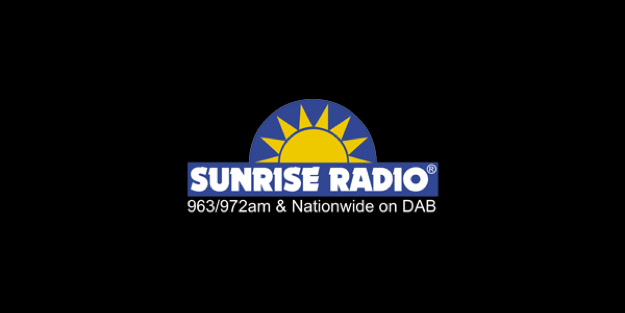 Sunrise Radio is supporting the 23rd Edition of the UK Asian Film Festival.

The Festival will take place from the 26th May to 6th June on the Modern Films website UKAFF, and in venues across London, Leicester and Coventry, now that lock-down restrictions are being eased.

Tony Lit MBE, Managing Director Sunrise Radio comments: “The last year and a half during the current pandemic has been difficult for all of us but especially difficult for our creative industries the performing arts.

“I believe that we all need to support our creative industries and the performing arts and Sunrise Radio is proud to be collaborating in the 23rd Edition of the UK Asian Film Festival.”

The UK Asian Film Festival is supported by the BFI and Arts Council England using funds from the National Lottery and the DCMS.