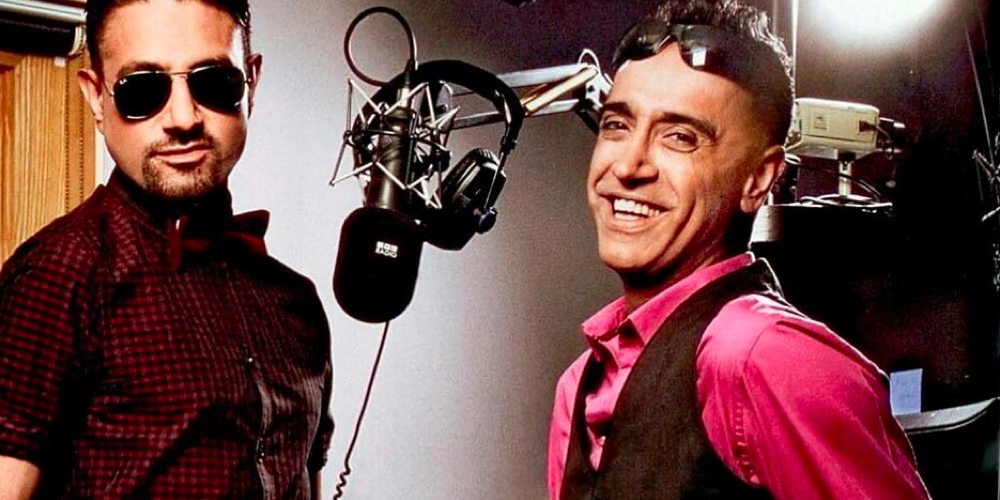 Sunrise Radio has added a new show by Bollywood duo Raj Dhanda and Pablo Sat-Bhambra to its schedule.

The double act will be starting their new show live every Sunday from 12th December at 4pm.

The station says: “Expect all the biggest Bollywood names, gossip and star interviews plus fresh new magic, full of fun and frolics that only this duo can pull off!

“You’ll get to interact with them like never before as they take you on their next Bollywood adventure.

“In a world that’s changed, Raj & Pablo promise to give you the Bollywood dream of escapism, glitz’n glamour through the power of music, film and masti from the biggest film Industry in the World – Fasten your seatbelts – YOUR Sundays will never be the same!”

Raj & Pablo teamed up as a radio duo and joined BBC Asian Network in 2003 to present Film Cafe and The Lunch Show before moving to the weekend show Love Bollywood. They left last year.

The Raj & Pablo Show will air every Sunday from 4pm on Sunrise Radio.