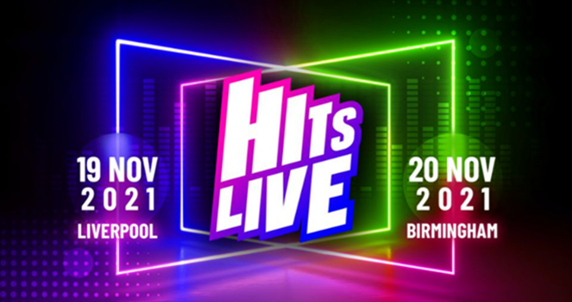 Bauer’s pop music event Hits Live will be taking place in Liverpool and Birmingham this year.

Manchester, home of the Hits Radio brand, also had its own version in previous years at the Manchester Arena but misses out this time round.

Acts including Ed Sheeran, Rag’n’Bone Man, The Script, Anne-Marie, KSI, Mabel & Years and Years among the first to be announced.

Fleur East said: “Hits Live is one huge weekend of amazing acts and incredible music. I’m so excited to be in an arena watching live music after being deprived of it for so long. I can’t wait to party with all of you. See you there!”

Tickets and more details are at hitsradio.co.uk