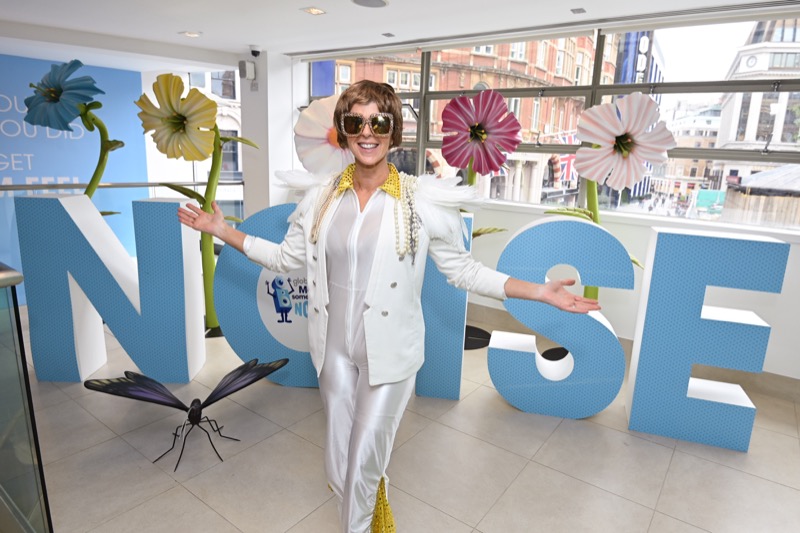 Global’s Make Some Noise has raised over £2.7 million for small charities that help disadvantaged people across the UK after a day of on-air activities.

Global presenters took on challenges and fundraising in aid of the eighth annual Make Some Noise appeal.

Chris Moyles’ Pubcast returned, which has raised over £500,000 since Chris and the Radio X crew first took to the pub to record the paywalled podcast special in 2016.

The activity culminated in Global’s Make Some Noise Day on Friday which saw stars including Jesy Nelson, Liam Payne and Olly Alexander come to the radio studios in London’s Leicester Square.

Listeners also joined in the fundraising, including Heart listener and Adventurer Mark Delstanche, who rowed from New York to London to raise funds for Global’s Make Some Noise while presenters including Heart’s Dev Griffin and Fia Tarrant and Capital South Coast’s Dave Goodings ran the London Marathon.

Global presenters including Heart’s Mark Wright took to the phones on the day, accepting generous donations from listeners across the country.

Vodafone supported Global’s Make Some Noise as headline sponsor, as part of a six-month campaign with Global to help combat digital exclusion, including supporting small charities working to close the digital divide, funding projects that are providing access to technology and digital skills training.

Heart Breakfast’s fundraising drive across the UK was powered by Motorpoint and Capital Breakfast’s Monopoly challenges were supported by Hasbro.

Selco Builders Warehouse is supporting the charity through The Chris Moyles Show on Radio X Pubcast and Capital XTRA partnered with Kaspa’s to boost their fundraising.

Since Global’s Make Some Noise launched in 2014, the national charity has raised more than £24m million and raised awareness for 380 charities and projects around the UK that struggle to be heard.

Stephen Miron, Group CEO of Global, said: “Global’s Make Some Noise is passionately supported by the whole of Global, our fantastic listeners and our partners. This is the eighth appeal and we have been able to make a real difference to hundreds of small charities up and down the country. Thank you to all the celebrities, our amazing presenters and every single Globaller for coming together again to help raise vital funds for so many incredible charities.” 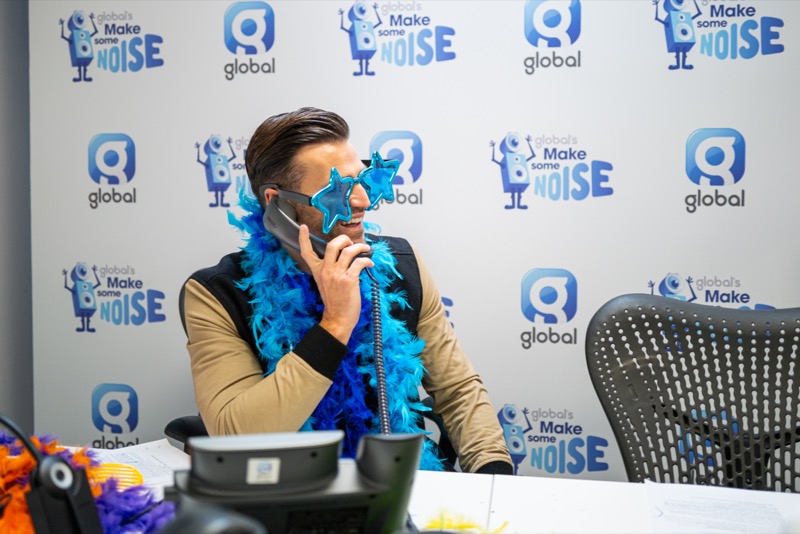 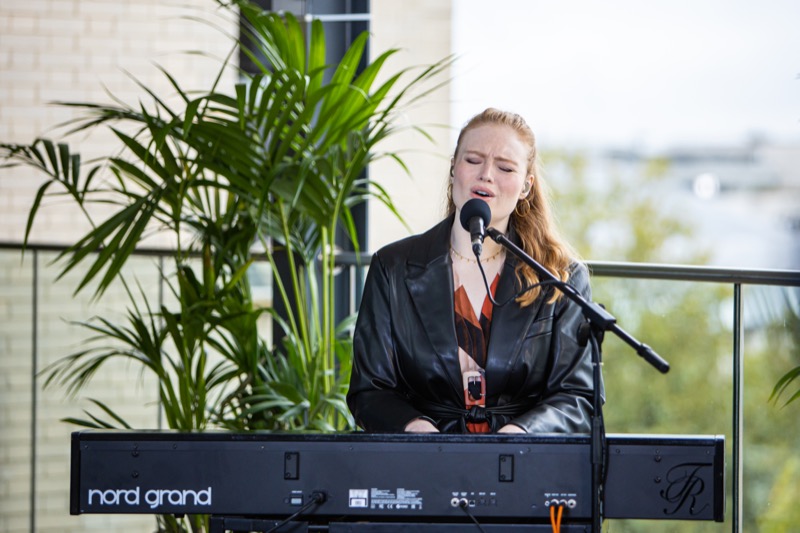 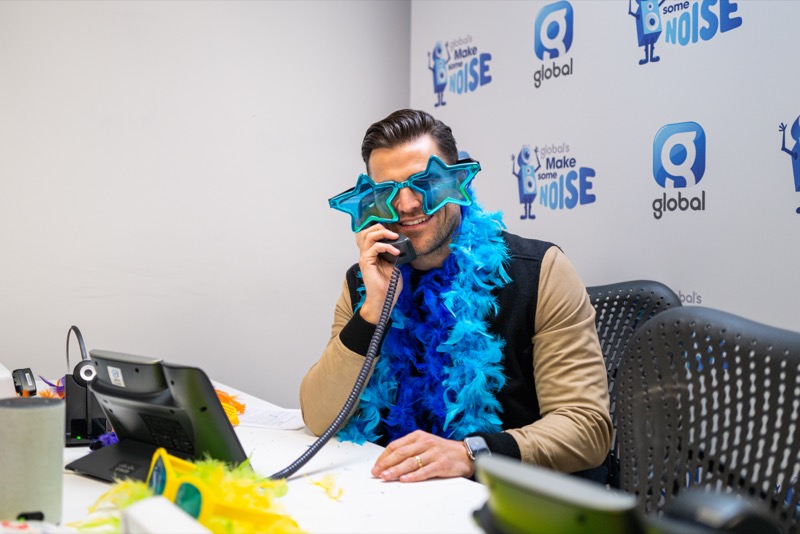 Need a new or improved logo for your radio station? Visit OhMy.Graphics and see how awesome you can look.
Posted on Friday, October 8th, 2021 at 10:25 pm by RadioToday UK