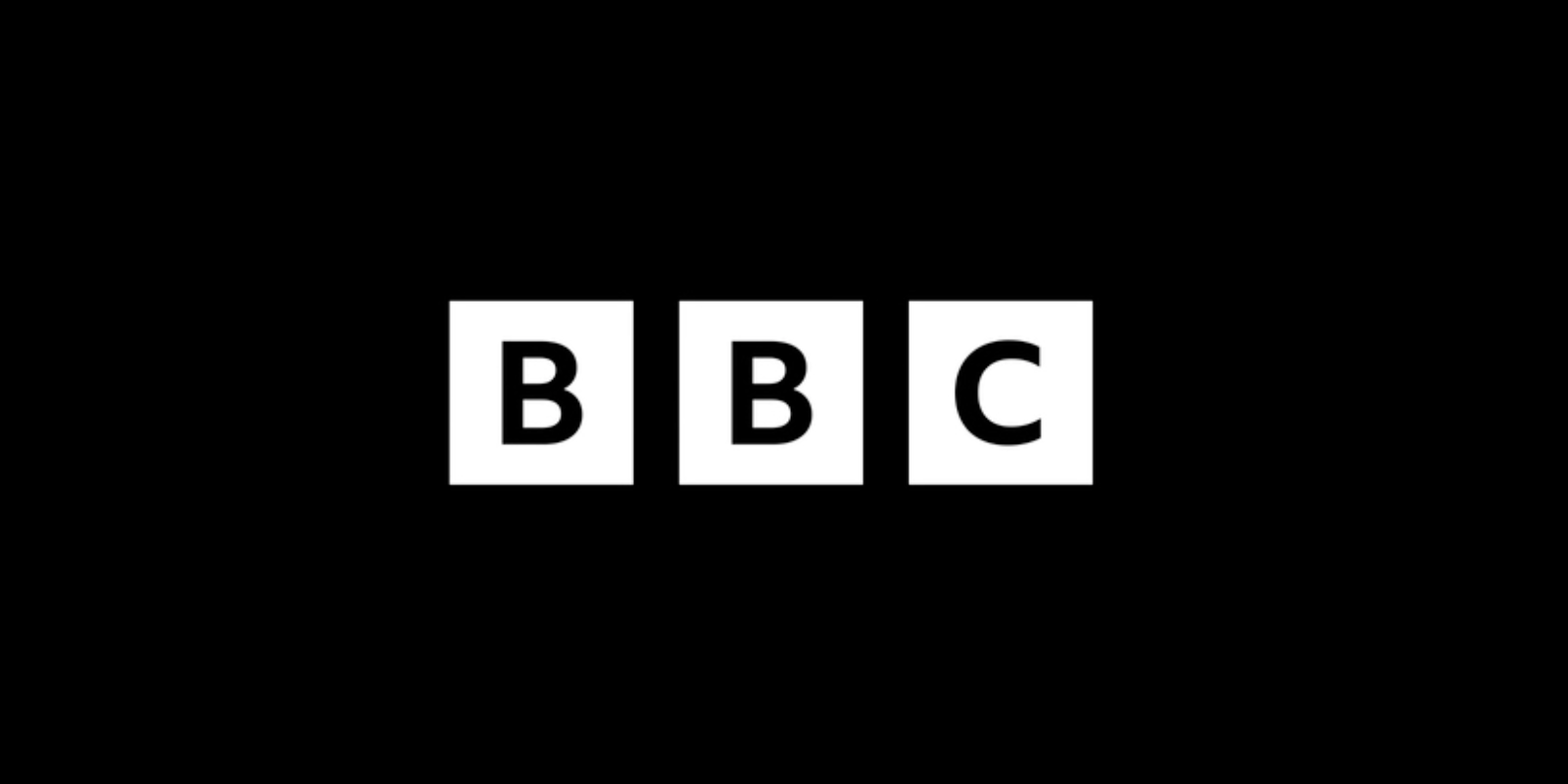 Andi Durrant, owner and director of This is Distorted, writes in reaction to recent reports about de-funding the BBC.

“With the announcement this week that the government will soon freeze the license fee, there’s been a huge amount of talk on social media about de-funding the BBC, moving to an advert-funded model, or becoming a subscription service like Netflix. It flares up every so often but seems to have been getting worse over the last few years.

I recommended The Tourist to some friends in a Whatsapp group last week.. I was talking about how good it was and a few others agreed. When I mentioned you could watch it on the iPlayer all of sudden there was outrage.. “It’s on the BBC? No way I’m watching that then”.

For people who work in the media, we understand that actors, directors, writers, editors, camera, sound and lighting people are guns for hire. The same people that make a show for Netflix might be making a series for ITV, Amazon, Channel 4 or the BBC next month, so that kind of thinking is completely backwards, but it highlights the struggle the Beeb has to contend with.

I’ve got close friends who are at the polar opposite sides of the political spectrum. One whole-heartedly believes the BBC to be a branch of the Tory government, spewing out right-wing propaganda on a daily basis. The other is convinced the BBC is staffed solely by super-woke vegan lefties who have little shrines to Jeremy Corbyn in the lounges of their East London communes. Of course they’re both wrong, but in a way kind of right. It’s both. The BBC employs people from all walks of life. I know because a lot of them are friends I’ve worked with elsewhere.

By default and design the BBC has no political agenda, and was set up on the principals of “inform, educate and entertain”. If both sides of the spectrum believes our national broadcaster is biased in favour of the other side, then it simply highlights how well they’re keeping the balance.

I think the reality is, when people say they don’t like the BBC, it’s biased, or it should be scrapped, what they’re really annoyed by is BBC News, or programmes like Question Time or Newsnight. I personally believe all three of those examples are the pinnacle of what they do and the envy of global current affairs broadcasting, but some people just don’t like hearing alternative viewpoints at the moment. If anything, that makes it more vital than any point in its history, that the BBC continues the way it always has.

There’s some truth that with the BBC’s ever-growing challenge of remaining neutral, they have perhaps fallen into the trap of trying to give balance on every topic or story. We should never see a climate change denier given airtime on the BBC – in the same way we don’t need a homophobe given the chance to argue LGBTQ issues on the TV or radio, but aside from the occasional lapse in judgement, the BBC is impeccable in keeping all of its output factual, balanced, informative and entertaining.

I should probably say at this point I have no allegiance or special relationship with the BBC. I’ve spent my career as a radio presenter in many brutal RAJAR battles for audience against Radio 1, and people in commercial radio often feel slightly aggrieved that friends and colleagues in the Beeb are able to make interesting programming with big budgets, without having to worry about keeping sponsors happy or paying the bills. As a production company, Distorted doesn’t make any content for the BBC, and never has, so rather than being in bed with the BBC, they’ve often been a kind of annoying rival.

We’re lucky enough to have a huge roster of amazing clients, artists, brands and broadcasters that we work with, and we get to make exciting content that’s broadcast and consumed all around the world.. but we’ve never made anything for the BBC.

Would we make more money doing a project for someone else? Yes

Have we pitched before? Yes

Is it a genuinely terrible process? Also yes.

We’re constantly coming up with ideas for series, one-offs and interesting shows. If one of these feels good enough to flesh out we’ll write a little short brief, maybe talk to some potential talent, presenters or guests, and then in the commercial / private sector world, we’ll drop a line out to some network bosses to sound them out. Within a day or so they’ll come back and say “Sounds great – love it – let me see what budget I can find” or “Andi.. nobody wants to listen to your 6 hour podcast about the Dutch Trance scene between 1998-2001.. please stop calling me” Either way, it’s an hours work and everyone knows where they stand.

The same process is nightmare-fuel with the BBC. There’s the masses of paperwork, proof that you have folders full of the correct policies, strict rules on talking to talent, exacting budgets, worries about IP protection and a very strong whiff of nepotism within the pitching system.. if you’re a company coming to the BBC for the first time, you’re seen as a risk, hence why so many indies are staffed or owned by ex-BBC employees.. but that’s worth an entire blog post of it’s own for the future. When I’m feeling braver.

None of this however, should really be complained about. At the end of the day, independent producers are asking for public money to make programmes, pay their staff and (if they’re lucky) make a bit of profit. With an organisation as big as the BBC, that means the paperwork and bureaucracy is vitally important. They have a duty to make sure the money we all pay through our licence fee is used correctly and sensibly, and that all due diligence is carried out.

So if it’s such a pain, why would we happily go through the process and pitch again in the future?

I think it’s basically pride. It’s the kudos and personal fulfilment that comes from making something for such a prestigious broadcaster. It’s a Gold Stamp – a seal of approval – like when the queen puts her crest on a jar of jam. It says to the world that you’re the best of the best, and part of that incredible British history of broadcasting. You might only break-even on the money, but you’ll go home with a big smile on your face.

Like it or not – the BBC is probably the most admired and revered broadcaster anywhere in the world. One of the reasons that we at Distorted, as an independent company are able to do so much work with international clients and broadcasters, is that the UK has an amazing reputation as being the best in the world at TV, radio and audio. Just being based in Britain, means we hang from the coat tails of the incredible legacy the BBC has laid down over the years. It’s part of our national identity, it keeps our media grounded, balanced and sane, and should be treasured and protected at all costs.

So this week, when you see one of the usual suspects asking “if I don’t watch or listen to any BBC why should I pay for it?” – remind them that they’ve probably never called the fire brigade before, but they still pay their council tax. In a world where social media bubbles dominate group thinking, fake news spreads like covid at a primary school, and media channels are owned by billionaires with a shady political agenda, having a publicly funded broadcaster to keep the flames down is a price worth paying.”