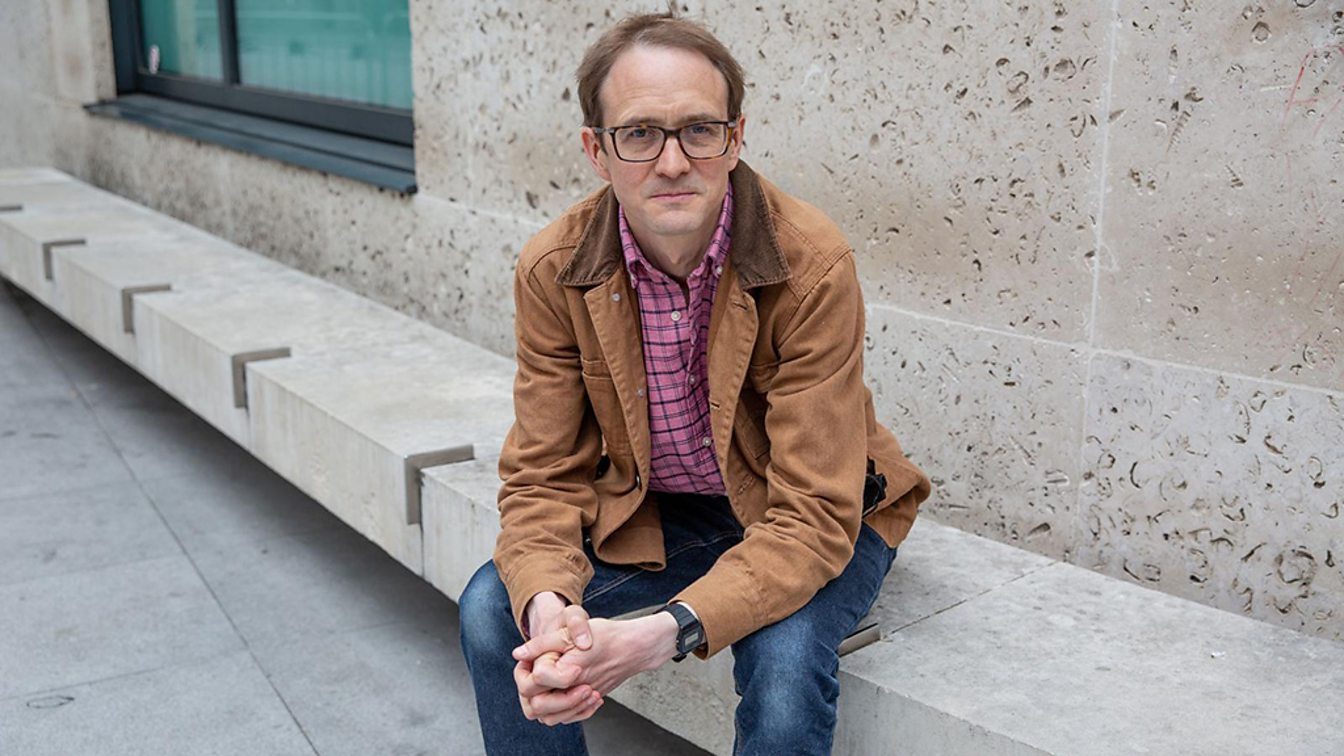 The BBC has appointed Chris Mason as its new Political Editor, taking over from Laura Kuenssberg.

Chris has been Political Correspondent for BBC News for over 10 years, reporting from Westminster across TV, radio and online.

He has presented BBC Radio 4’s Any Questions? since 2019, and will continue in this role until the summer.

In recent years, Chris was co-host of Brexitcast and still regularly appears on Newscast. He’s also an occasional presenter of BBC Breakfast.

Chris started his career as an ITN trainee and has been a daily broadcast news reporter for nearly 20 years. He spent time as BBC Radio 5 Live’s political reporter, and co-presented the network’s Question Time Extra Time. He also spent two years in Brussels as Europe Correspondent.

Chris Mason says: “What a tremendous privilege to take on what, for me, is the most extraordinary job in British broadcasting and journalism. I clamber upon the shoulders of giants like Laura, Nick and Andrew with a smattering of trepidation and a shedload of excitement and enthusiasm.

“To lead the best team of journalists in the business on the best news patch of the lot is something I’d never even dared dream of. I can’t wait to get started.”

Jonathan Munro, Interim Director of BBC News, says: “Chris has been an exceptional correspondent in an extraordinary time for British politics. His calm, incisive analysis and signature candid style have been invaluable for audiences when navigating complex stories. His ambition and vision for the Political Editor role is really exciting and I wish him every success in the new post.

Chris will start as Political Editor in May once Laura Kuenssberg stands down after the local elections.