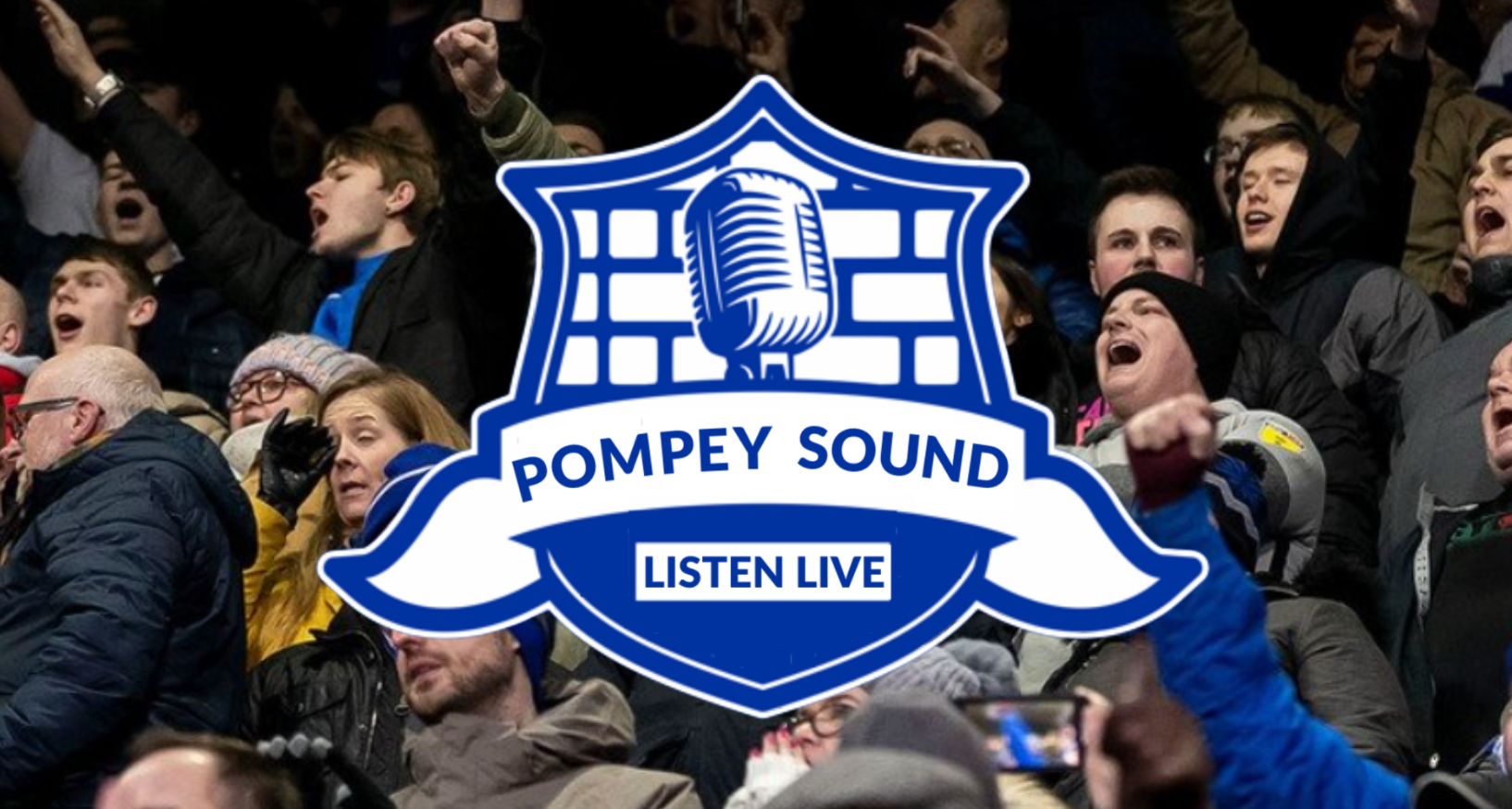 Pompey Sound will be online and play an “upbeat and energetic mix of music focusing on guitar-driven anthems, classic rock, punk, new wave and indie, though mornings will have a more relaxed vibe featuring reggae, ska, two-tone and soul jazz.”

Matchdays will have a pre-match build-up and a post-match picking over the final score. During matches, Pompey Sound will have ‘Fan In The Stand’ Jack Boyd who will be giving updates as well as playing music.

Sundays at 10.30am will see Tommy and Mick come together to give their thoughts on Saturday’s game and to chew over the latest club news.

Pompey Sound is also covering Portsmouth FC Women and will have a reporter at all their home games as well as interviewing players and backroom staff.

The station will also support and talk about events going on in the wider Pompey community. 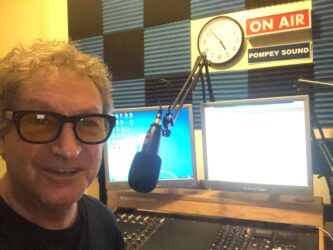 Tommy Boyd said: “It was over a few beers that we decided that Pompey fans needed their own 21st century digital radio station. Pompey is a cracking city and their fans are some of the best about – loyal, passionate and outspoken. What we have done is create something that is 100% Portsmouth FC and not full of stuff that other radio stations continue to persist with.

Working with Mick again shows just how great life can be and who knew that in 1977 when we first broadcast together that we would still be behind the mic together 45 years later, but this time talking all things Pompey.”

Technical installation and support of Pompey Sound is provided by David Cunningham at TailorMade Radio.