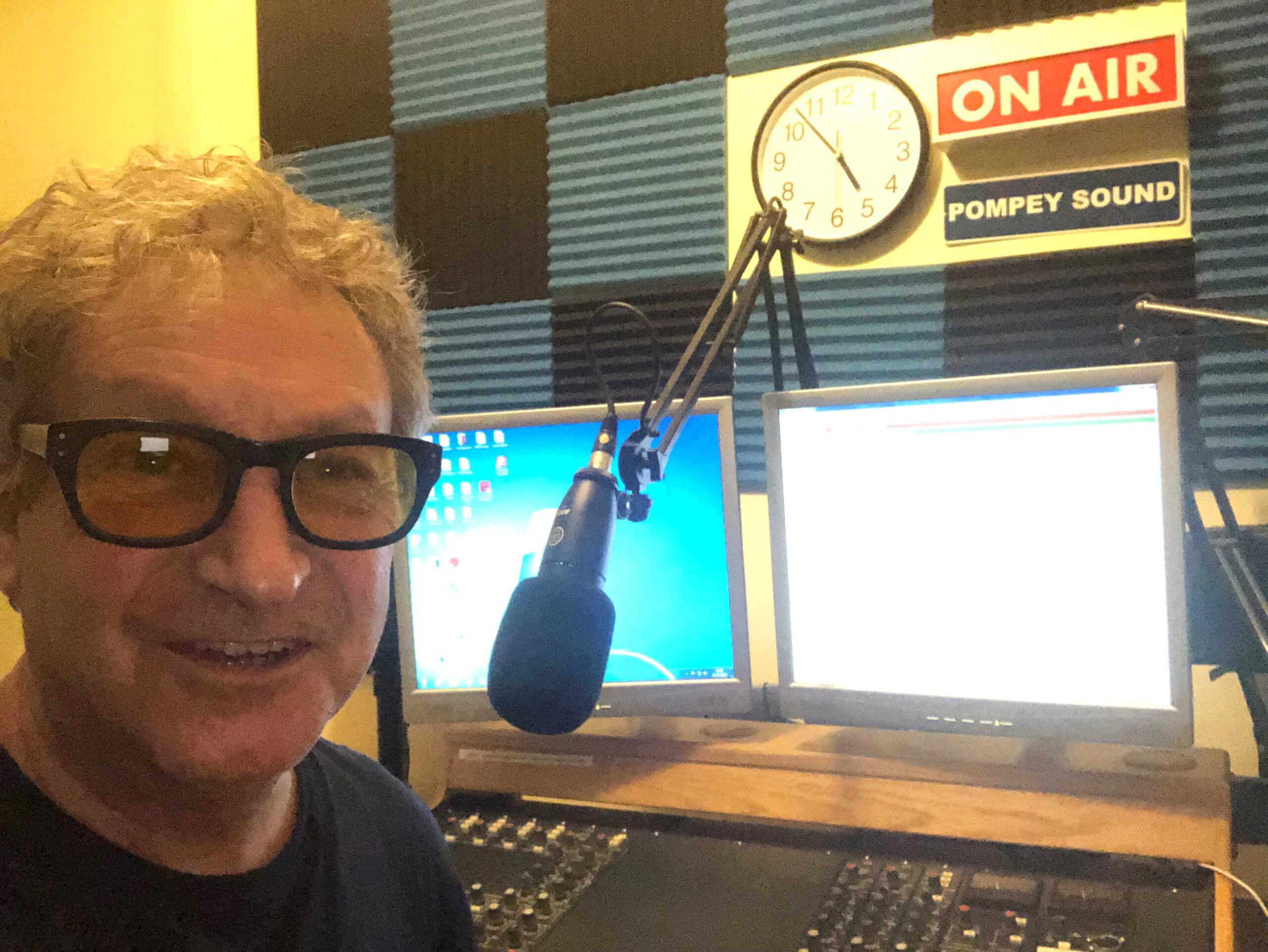 The service launched earlier this year and is now all speech covering everything to do with Portsmouth FC.

Tommy and Mick first worked together 45 years ago as presenters of TV programme Magpie. Mick has followed Pompey since they were in the old division One. He was one-time president of the Pompey Junior Supporter’s Club when he was presenting Magpie on ITV with Tommy.

Mick says he is delighted to appear on Pompey Sound. He will deliver his own Pompey-obsessed commentary on the politics, problems and performances of our great club as the season unfolds.

Tommy Boyd said: “This is the most fun I’ve had with my clothes on in years. We have created a local 24/7 all-talk footy DAB station for the Fratton Faithful – it really shows the potential of new technology and allows for some really creative broadcasting which is much needed these days.”

Duncan Barkes added: “It’s been a great year so far for Pompey Sound and moving onto DAB was the next natural step. Ash Elford at Solent Wireless has been outstanding with his help and knowledge in getting us on-air and we are chuffed to join the Portsmouth trial multiplex and be alongside other great local services such as Angel Radio, Express FM, The Flash and Victory.”

Need a new or improved logo for your radio station? Visit OhMy.Graphics and see how awesome you can look.
Posted on Monday, June 6th, 2022 at 12:06 pm by RadioToday UK