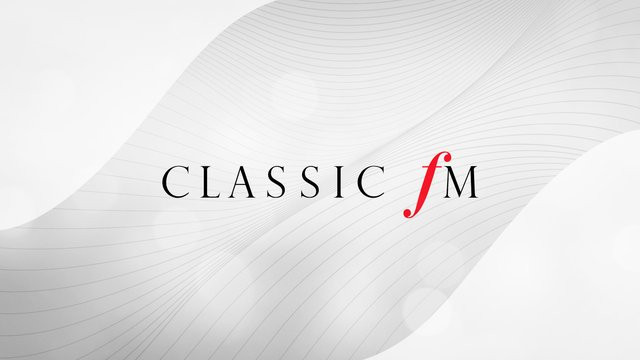 It’s a search for music groups to perform on a recording that will be gifted to Her Majesty The Queen as part of Classic FM’s 30th birthday celebrations this year.

The Global station has teamed up with Making Music – the UK’s membership organisation for leisure-time music – to invite groups from across the UK to submit a recording of a celebratory piece of music.

Seven winners will be selected – one for each decade of The Queen’s reign. The groups will have their performances professionally recorded, featured on Classic FM and presented to The Queen as a gift.

Classic FM’s Managing Editor, Philip Noyce, said: “In honour of The Queen’s Platinum Jubilee and to celebrate Classic FM’s 30th anniversary, we are thrilled to be teaming up with Making Music to launch Britain’s Big Platinum Performance.

“We’re looking forward to shining the spotlight on some of the nation’s hugely talented, non-professional music groups; to recognise their talents and introduce them to the millions of listeners to Classic FM.”

Need a new or improved logo for your radio station? Visit OhMy.Graphics and see how awesome you can look.
Posted on Monday, March 14th, 2022 at 3:53 pm by RadioToday UK