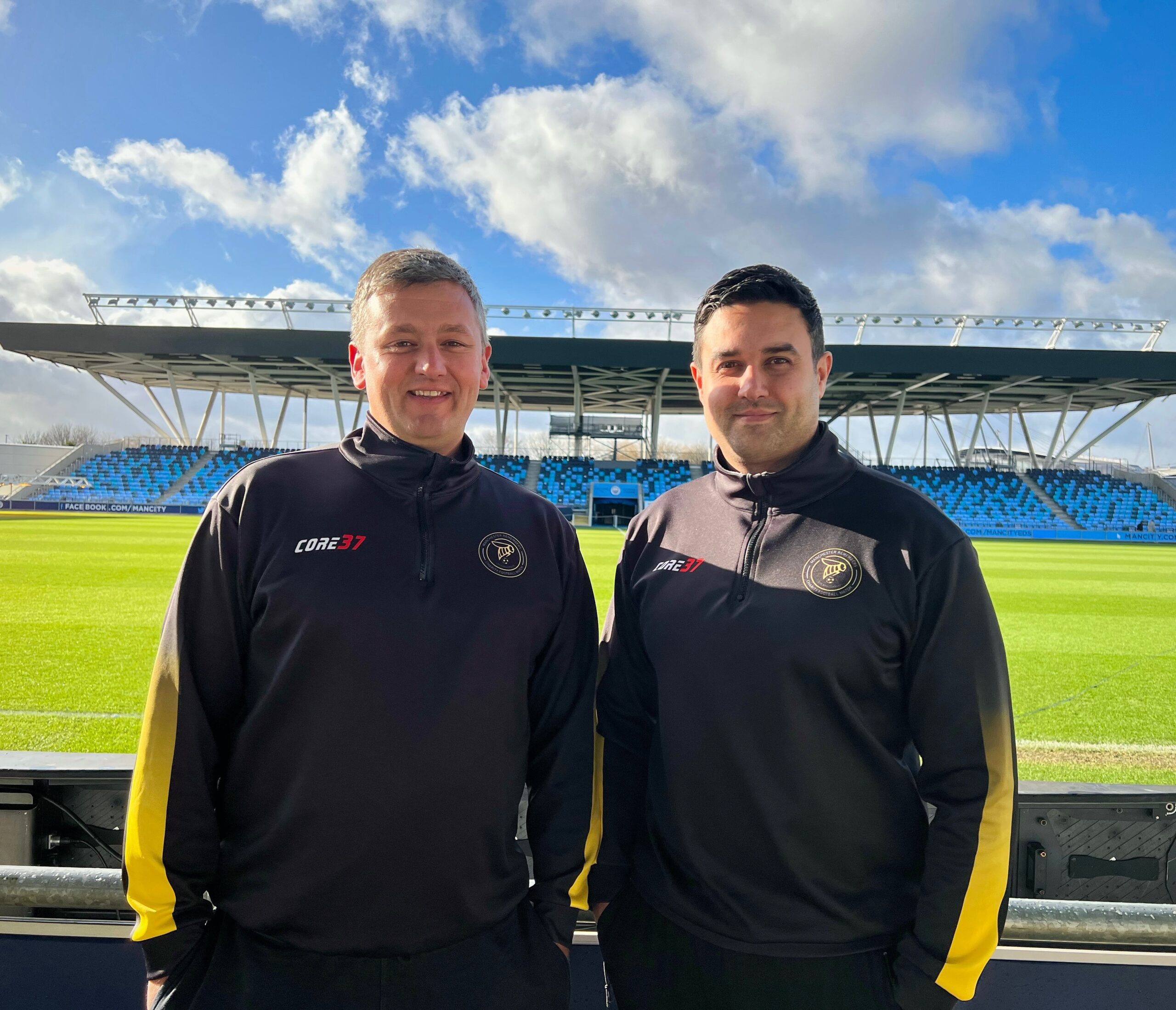 talkSPORT has been named as the official broadcast partner of Manchester Remembers, the charity football match taking place at the Manchester City Academy Stadium on Sunday April 3.

The match will mark the fifth anniversary since the terror attack at the Manchester Arena, and will be raising funds for the charities set up following the attack by the victims’ families.

The event has been organised by former police officer Aaron Lee and local business owner Paul Corrigan. Aaron was one of the first responders on the scene at the Manchester Arena in 2017.

All of the funds raised will go to five different charities – The Chloe and Liam Together Forever Trust, Liv’s Trust, The Megan Hurley Foundation, The Remembering Nell Foundation and Eilidh’s Trust.

The Manchester Remembers match will see a team of celebrities take on a team of football legends. The legends team will be managed by Sam Allardyce, and the celebrities overseen by Joe Royle and Peter Reid. Players who’ll be putting on their boots on the day include Jason Manford, Paddy McGuiness, Clayton Blackmore, Paul Dickov, Shaun Goater, Paul Merson and talkSPORT’s Trevor Sinclair.

Head of talkSPORT, Lee Clayton said: “We are honoured to be broadcasting from this powerful event and to support the Manchester Remembers match on talkSPORT. We will pay tribute to the victims, their families and everyone who has been affected by this atrocious attack. We hope that we’re able to increase awareness and raise funds for these important charities.”

Need a new or improved logo for your radio station? Visit OhMy.Graphics and see how awesome you can look.
Posted on Tuesday, March 1st, 2022 at 8:16 pm by RadioToday UK