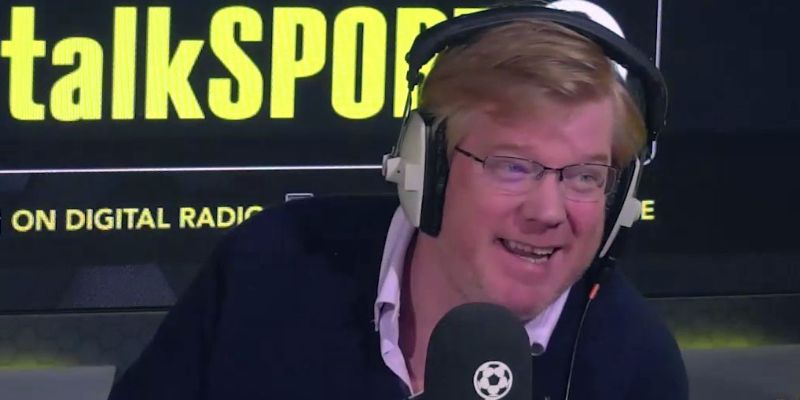 talkSPORT’s Adrian Durham has hosted his final drivetime show after 16 years with the station.

In a tweet, he says it’s ‘the end of an era’ and thanked his co-hosts over the years.

My last Drive show later. End of an era, or end of an error! 😁 Main thing to say is thankyou all for listening over the last 16 years I’ve been on Drive & thanks to my co hosts, especially @DGoughie and @IanWright0. I’m told there’s a few surprises between 4pm and 7pm….

The station paid tribute to Adrian’s time on air, calling him ‘the Drive Time king’:

After 16 years as the host, Adrian Durham hosts his final talkSPORT Drive show!

Join @talkSPORTDrive from 4pm as he relives his best moments, best guests & with a few surprises on the way…

Andy Goldstein and Darren Bent, who previously presented Drivetime on Tuesday-Friday, will now present the show five days a week.

Need a new or improved logo for your radio station? Visit OhMy.Graphics and see how awesome you can look.
Posted on Tuesday, July 26th, 2022 at 12:05 pm by RadioToday UK