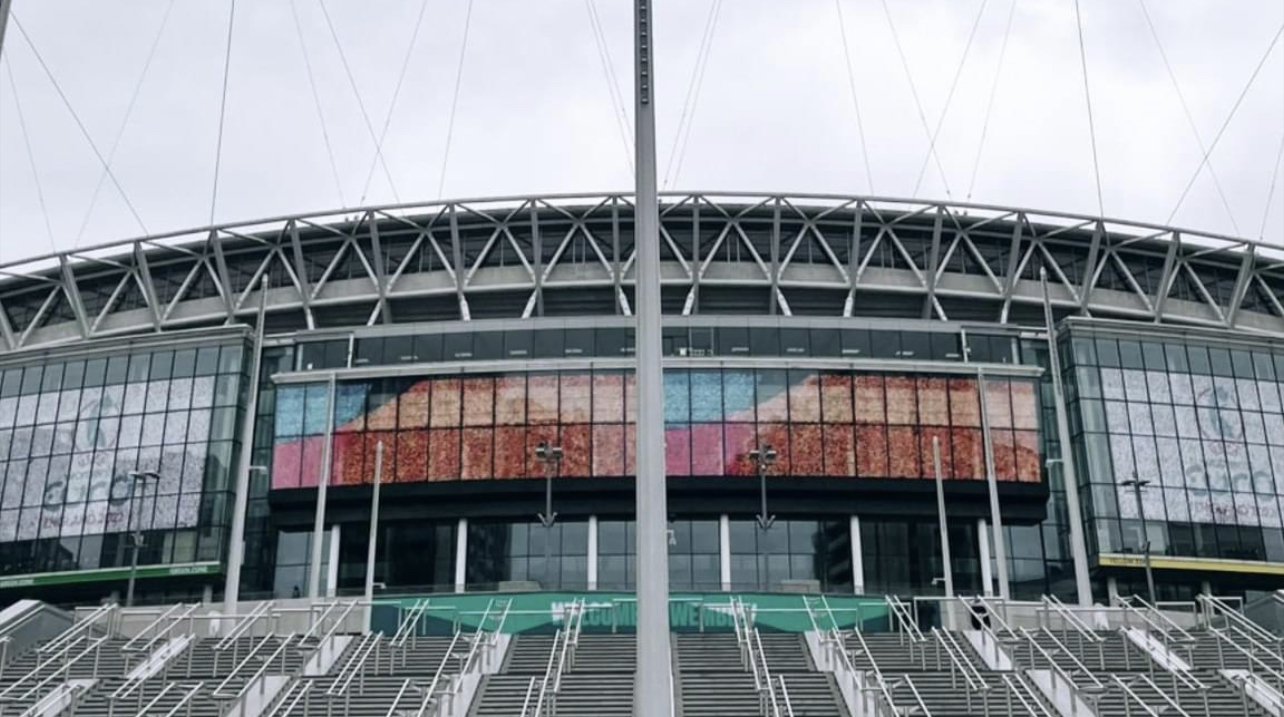 Capital’s Summertime Ball with Barclaycard has sold out in under 24 hours.

Tickets were sold exclusively via the Global Player app and more than 80,000 Capital listeners will head to Wembley Stadium on June 12th.

Capital Breakfast’s Roman Kemp announced that the tickets had sold out in under 24 hours live on air this morning and now the only way in is to win. 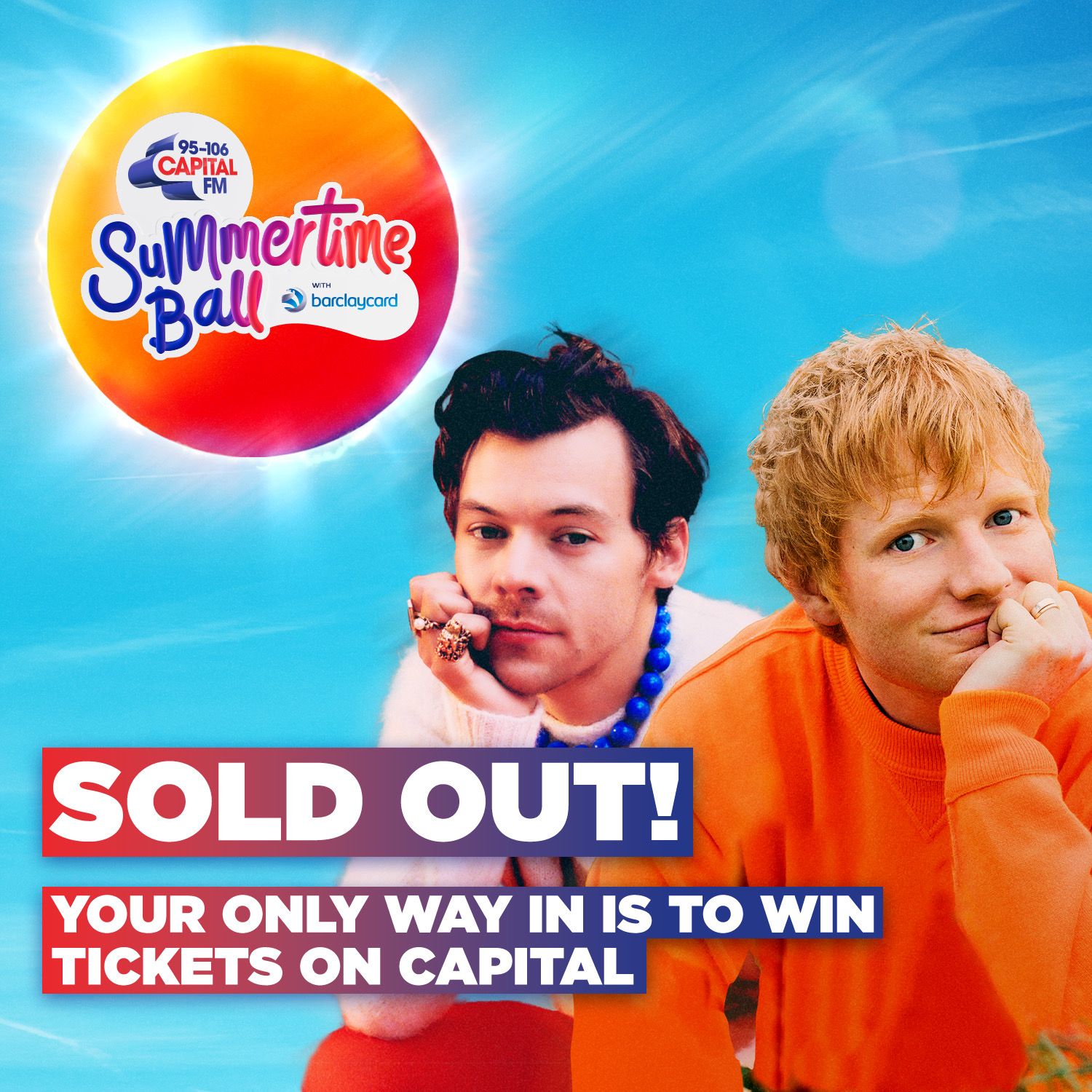