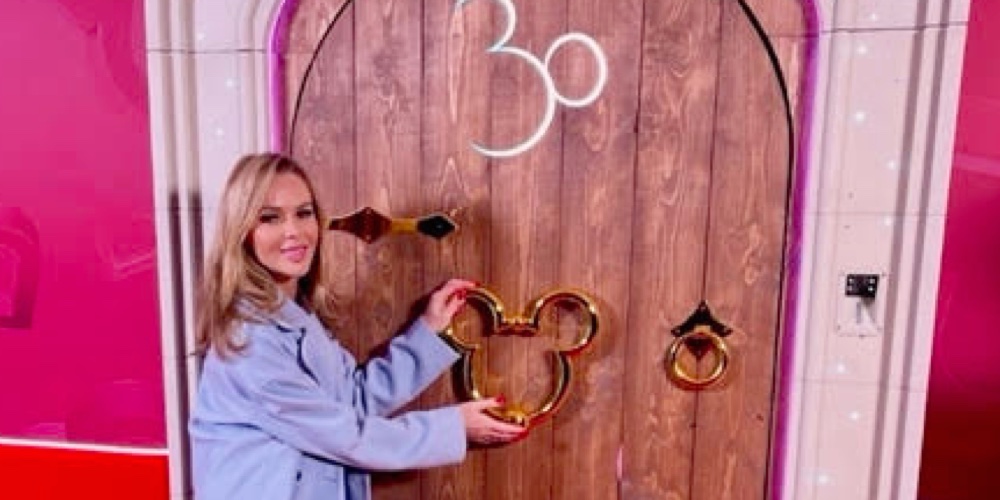 Jamie Theakston and Amanda Holden have been giving listeners the chance to win one of 30 breaks to Disneyland Paris.

The co-promotion is to celebrate the 30th Anniversary of Disneyland Paris.

A large Disney Magical Door prop is making its way to Manchester and Birmingham as part of the competition.

Amanda comments: “The Disney Magical Door has been in the Heart Breakfast radio studio all week in celebration of the 30th anniversary of Disneyland Paris.

“I was hoping to take it home for my girls but luckily the magical door is now heading to a location near you!.”

The Disney Magical Door will be at The Trafford Centre on 7th April; Birmingham Bullring on 9th April and London St Pancras Station on 12th & 13th April.